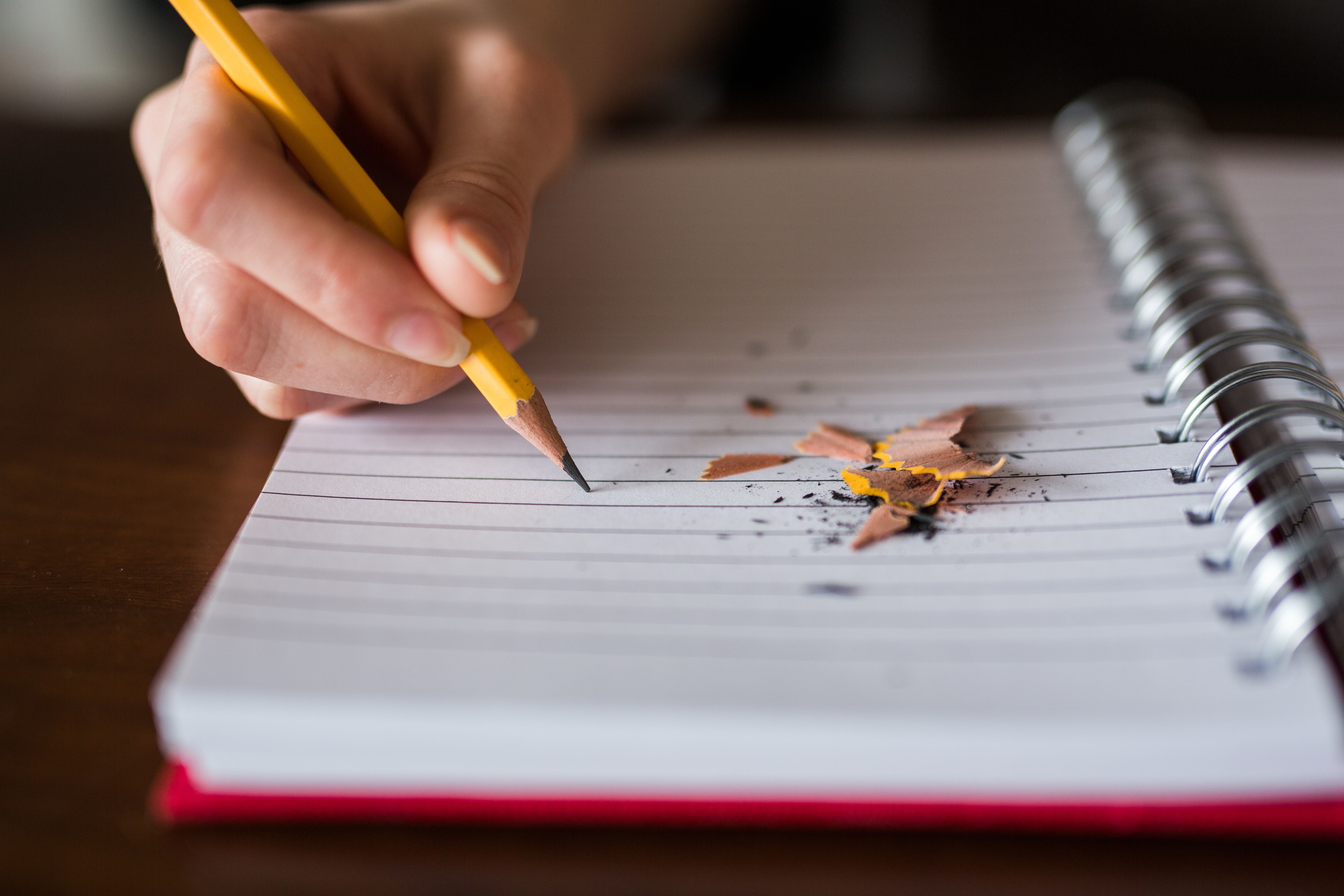 Are You a Slow Writer? Good.

Do you ever look at people who churn out a couple of books a year without fail, and wonder . . . why have I been working on this ONE book for three, four, five years? What’s wrong with me?

I have three books out with major publishers, and my first book took over five years to write. For the first few years, that didn’t bother me—I was just working away on my own, trying to teach myself to write by writing. It had never occurred to me to ask how other writers did it.

Then I got on Twitter, and holy smokes: “Ugh, I only wrote fifteen hundred words today, but I swear I’ll do better tomorrow!” (What? I counted a five-hundred-word day as a triumph.) “Got my first draft done in three months! Now it’s time for revision!” (Three . . . months? FOR A BOOK???)

I spent some time beating myself up, trying tips to make myself write faster—just pour any junk out! Stop trying to make it good! Keep typing, keep typing, KEEP TYPING!

But it wasn’t me. I hated it. Don’t get me wrong: I’ll sometimes hand-write a brain-dump to see if there’s anything in there to use, and that can help a lot when I’m stuck. But trying to write in that brain-dump fashion—it just felt like I was dumping my dirty dishwater on the page.

Worst of all, I couldn’t find the voice of the book until I slowed down, and voice is critical to me as both a writer and a reader.

And yet, if I didn’t keep typing, keep typing, KEEP TYPING, what kind of lazy, unproductive, un-American writer was I?

Then an author I admire, Donna Tartt, came out with her first book in ten years, The Goldfinch. Like her other books, it was brilliant and wildly successful. But every interviewer wanted to know why she didn’t churn out these great books faster.

And she didn’t collapse in shame! She stayed serene; she said she just wasn’t a fast writer. And then she spoke a sentence that changed my life: “If you’re not enjoying something, you’re probably doing it too fast.”

Ohhhhh. Writing should be enjoyable. And for many of us—IF we can do it without beating ourselves up—slowing down makes the process so much more pleasurable.

And writing slowly, I believe, can also make for a richer, more interconnected tapestry of a book. It’s like slow cooking: it brings out the individual flavors more clearly and yet also helps them intermingle. Writing slowly, you make space. First, you make space for the world to throw in its own spices because, when you’re focused on a book, the world is always ready to play: to slip you that perfect image, to play just the right song, to switch your radio to some scientist explaining a thing about whales that makes you sit up straight in your car and say, “THAT’S IT! That’s why she doesn’t love him anymore!!”

But, more importantly, it makes space for your own deepest self to offer up its juice. The enormous pleasure of reading a book where hundreds of tiny details are set up early and pay off in interesting ways later? That comes—can only come—from slow writing. (At least that’s what I think. I hope some of you speedy writers will speak up in the comments and tell me how it works for you.)

But those caveats aside, I urge you to relish your slow writing. Walk along the writing roadside every day and wave at your colleagues who speed past on motorcycles. Then go back to noticing the flowers and weeds, the frogs and crickets at your feet, and think, Oh, that would work so well for my story. Make a little note in your notebook and walk steadily on.

Do you find yourself needing a little motivation to keep writing?