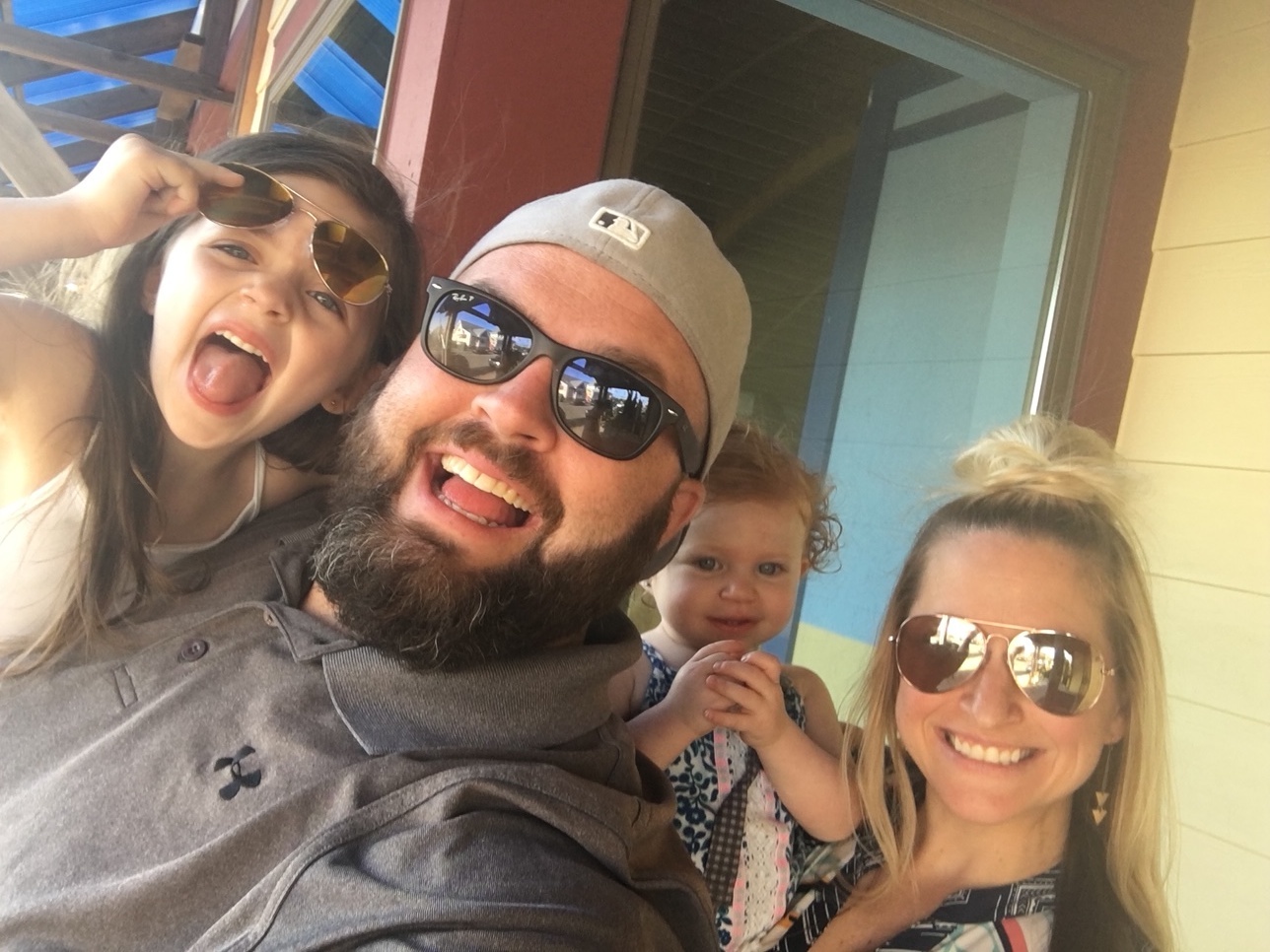 How do you get into “the zone” when it comes to diving into your work?

Music. Always music. And a wide range of music! Anything from pop, to rock, to Broadway. My mood and what I am working on guides the genre I pick. Music keeps me in the zone and helps me to get my work finished faster.

What is your favorite aspect about working for RTC?

RTC cares about each employee as a whole, not just what you can do for the company. I mean the company’s core values spell out LOVE (Lean into Learning, Own It, Vulnerability, and Elevate to Brilliance). What more could you ask for? We have love for each other, love for the actual work we do, and love for our clients. We stress the importance of a healthy work life balance. And as a mother of two young girls, nothing could be more important to me! 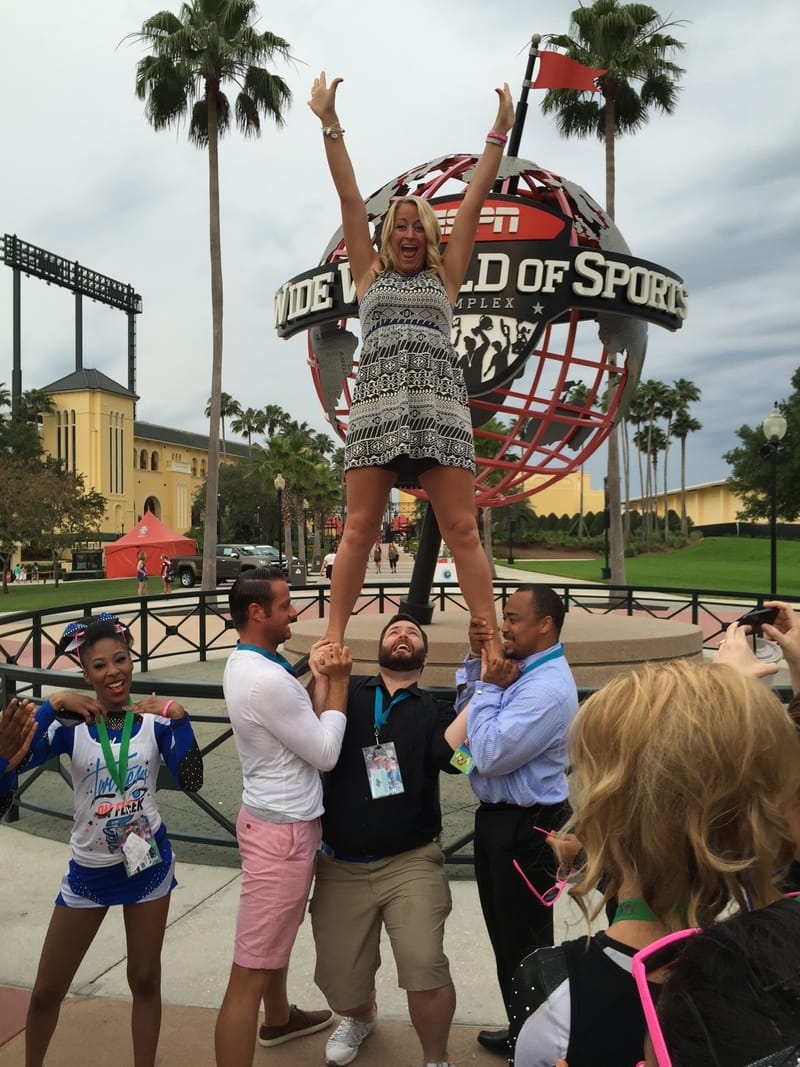 What is one thing you want your clients to know?

I want our clients to know how much we care! They don’t get to see what happens behind the scenes, but I get a front row seat. Our writers and editors are incredible. Both have strengths in different areas. They care about each project and book as if it were their own. We are lucky to go on the journey with our clients: the highs, the lows, and everything in between. Each project is unique. And with each one, we leave a little piece of our heart on the page. When you were a little kid, what did you want to be when you grew up?

I wanted to be a backup dancer or a famous choreographer. I come from a long line of dancers and performers. My grandmother took classes with many famous dancers and teachers, including Goldie Hawn. My mother followed in her shoes and actually cheered for the Colts when they were still in Baltimore. So needless to say, I was in ballet classes by the time I was two years old and pointe shoes by the time I was six. Dance is a part of me. I wanted to tour the world with a famous musician. Seeing the world while being paid to dance, what could be better? I never fully went after my dream. Instead, I decided to start working with kids to help them live out their dreams. And the closest I got to fulfilling my own was dancing in the Pro Bowl Halftime Show four times.

Are you an early bird or a night owl?

Not even a question . . . NIGHT OWL! The earliest I typically go to bed is 12:30 a.m. It isn’t unusual for me to stay up until two a.m. Once the family is asleep, I stay up to catch up on work, do housework, or just veg out watching Bravo. My husband on the other hand is an early bird . . . up no later than 5:30 a.m. every morning, no alarm. But me? Don’t even talk to me before eight a.m. If I could, I would sleep in until at least ten every morning. Kids and work tend to get in the way of that!