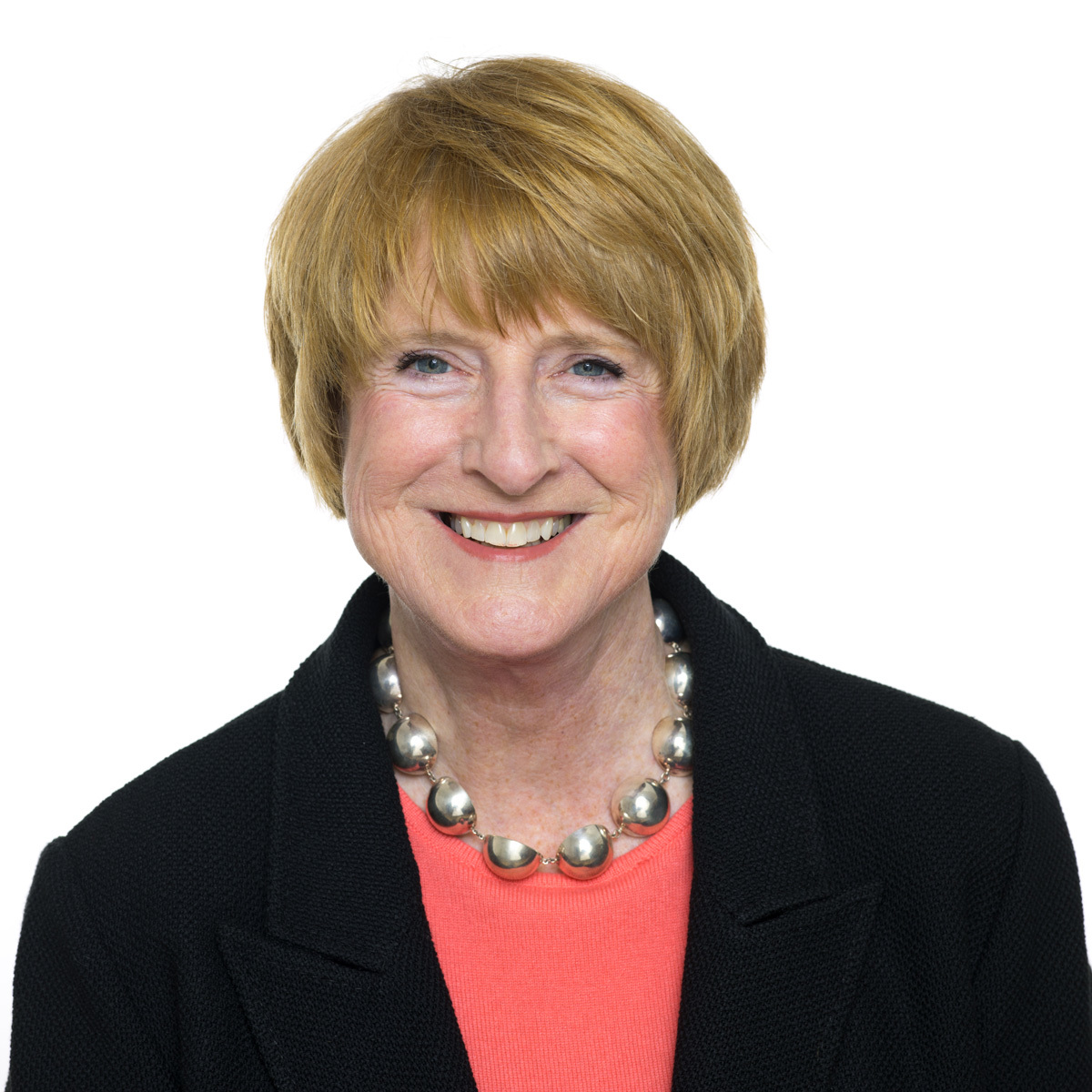 Chris Cavanaugh-Simmons Reflects on Working with Round Table Companies

By: Christine Cavanaugh-Simmons, President, CCS Consulting in RTC Testimonials
on May 12th, 2016

As Chris Cavanaugh-Simmons was poised to launch a new website and branding effort, she talked with her RTC writing team about her experience working with Round Table Companies.

RTC: How have you experienced RTC’s team approach?

Chris: It has just been so rich. My experience of it has been so multilayered. When I went into this my expectation was, okay, the only way I am going to get some of this done is if somebody helps me. So what I entered in with was the idea that I just needed some help with the writing.

After my second conversation with Corey, I realized this is so much broader in its offer, so complete, and in being complete can’t help but be better. So what do I mean by that? I have had Sunny [creative director], who is the bomb. She is amazing. And having the writing--I just feel like we are creating this stack of amazing great stuff that is coming out of [my writing team]. I’ve had surprise and delight at how integrated everything is.

So for Corey to say, oh yeah, we do it all and it is integrated, you can hear that but then to have this direct experience of how it all works together and does feel like there is a synergy in it all—I have not experienced that in the past trying to piece together all of those things like look and feel, online presence, writing.

But just the depth of listening and the genuine response that came is just wonderful, and I will love [my writing team] until the day I die. As we were doing the work I realized how personally it transcended getting work done, it became much more about a deepening awareness of myself, a deeper appreciation and even motivation to do what I do in the world. There is such an enrichment to me personally from the process.

I have such appreciation for what Corey has pulled off and the range of attention that you have to have on the far end, the community building and creating the space and being kind of the center of gravity around your principles like he is. Then on the other end you still have to manage performance and you still have to hold people accountable and I see him do that with grace and seeming ease. So I find him just personally impressive, business person to business person.

RTC: What kind of personal attention have you received during your time with RTC?

Chris: There have been lots of touches. Very smart. The weekly updates are very instructive in terms of creating an intangible. There have been the written pieces, which are the tangible pieces, but in terms of the launch and rebrand we haven’t done the tada moment yet, and so this recognition that you need lots of touches, whether it’s Yolanda handling scheduling or it’s the weekly updates—I really do feel a variety of touches on a regular basis reminding me that you are there. Early on that was pretty important. I think all of those touches and those different ways that RTC says we are here are important.

RTC: What have you discovered about yourself through RTC’s process?

Chris: You guys actually got me excited again. In terms of my own history line and doing that work I feel like that was important work for me, and it helped me go back and make the history line even richer. But to have you guys really listen and throw in your own response and going and looking stuff up added such dimension to a very important tool that I use, which is this history line and kind of getting those memories stirred up again. I personally got enrichment but I have actually gone back in and done some tweaks to how I do the work with others out of this experience with you guys realizing that there does have to be support to keep that process going.

RTC: What do you expect to create on your return on investment in this process?

Chris: In the space of the next eight to twelve months I sincerely believe that I will be able to look at the work I am doing and to have it be completely in this domain of doing the narrative work in the leadership development and diversity space and that there will be a new book or a revised edition.

I just know that in my bones, so the ROI is to be really out there with a very clear identity around this work. In a way that is kind of scary because it is leaving a manner in which I have made my way in the world, which has always been word of mouth, referral, and a network of relationships. That is great because you are working with your friends. But it is fraught with challenges that I just don’t want in my practice anymore, which is you end up kind of doing a lot of different things. I can walk away from a way in which I have been doing business which I don’t want to do anymore and step into a much broader and bigger stage that is very specific to what has meaning for me. So the ROI I believe will be a much clearer brand and a much bigger space.

RTC: Who could benefit from working with RTC?

Learn about Brand Storytelling at RTC.