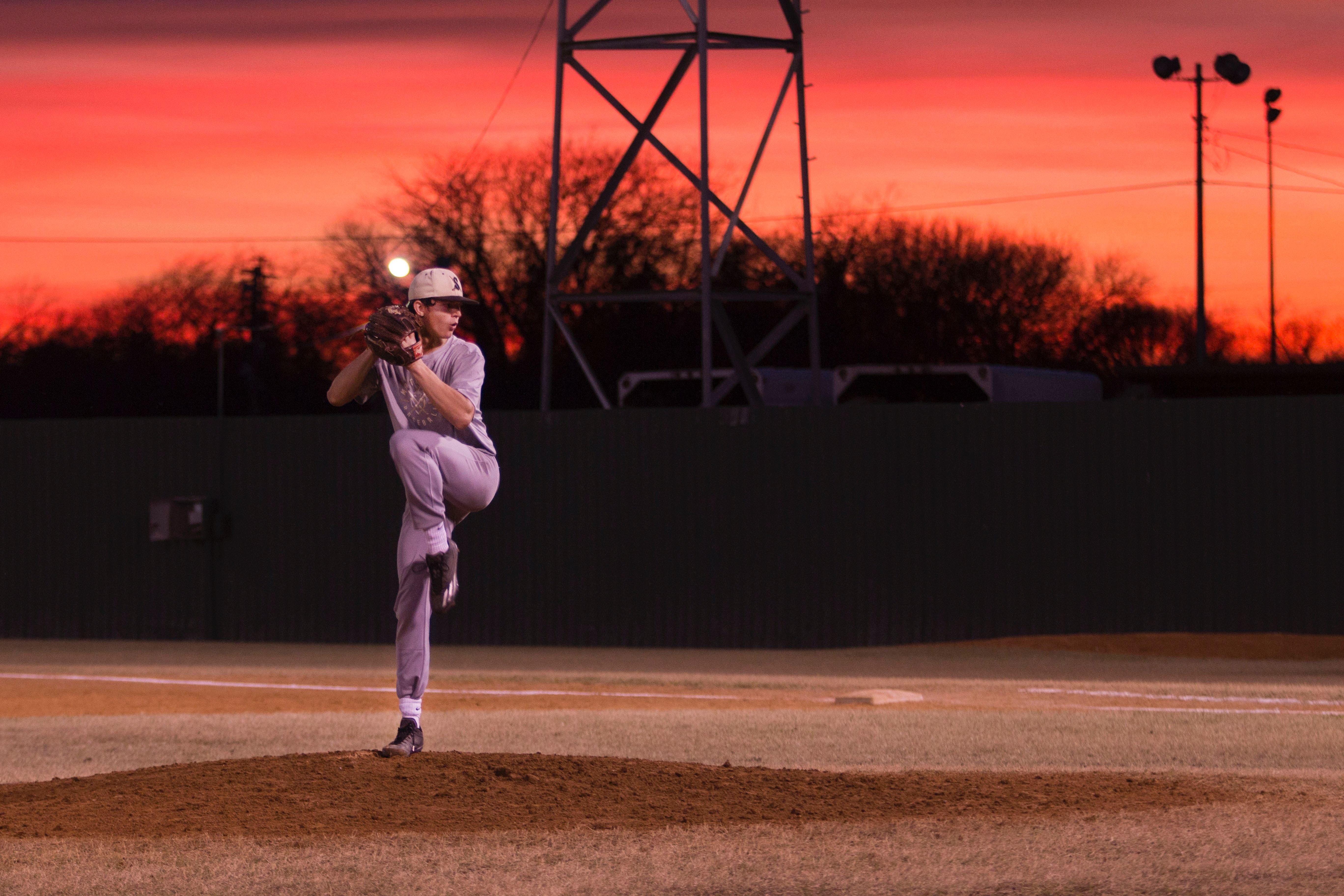 First Pitch: The Horror and Love of Pitching to an Agent

By: Mary Anna Rodabaugh in Book Writing
on December 10th, 2018

I arrived at the writer’s conference a whole half hour earlier than expected. I’m typically late for most things, but I got out the door and onto public transit in a timely manner. I would spend the day learning more about book writing, character development, and book publishing, but that wasn’t what I was most excited about. I had purchased a ten-minute timeslot to pitch my nonfiction book idea to a literary agent. I would be the agent’s first pitch of the day—what an opportunity to make a first impression.

For authors wanting to go down the traditional publishing path, a literary agent is a critical asset. The literary agent, much like a talent agent, seeks out interesting and potentially profitable books and book proposals. He or she reviews query letters, requests partial or full manuscripts and proposals, and ultimately determines whether to extend a book deal to an author. After securing a publisher, the agent will typically receive about 15 percent of the total royalty properties from the book.

I remember when the “fast pass” concept first came to fruition at amusement parks. For an additional fee, you could purchase a pass that would allow you to skip the “general admission” line and secure a spot on the ride more quickly. I feel like pitching a literary agent in person is akin to obtaining a fast pass to publishing. Also, as scary as it may be to present your creative child to a complete stranger, there is an overwhelming sense of validation that washes over you when an agent requests more from you after the pitch. Personally, a nod from an agent gives me validation as a writer.

I entered the hotel and took the escalator to the second floor. There were plenty of attendees milling about. Some sat on chairs by the escalator, drumming away on laptops. Others roamed around, looking at their phones. After signing in, I familiarized myself with the layout. I don’t like surprises at conferences and events. The worst thing to me is to not know where you need to be at a specific time. Luckily, it was a smaller conference with three breakout rooms and a short hallway leading to the “pitch room.” It was the hallway to destiny!

I spotted a few authors clustered around the entrance to the room. I felt my heart race with excitement. I was a little nervous but mostly hopeful my ten minutes with the agent would be a solid investment and a good experience.

Perhaps it was my nerves or the coffee I downed on my way to the conference, but I suddenly had the urge to use the restroom. I took the time to check myself out in the mirror and made sure I looked polished. As a nonfiction writer, my book is not the only thing that had to be marketable. I, too, had to be marketable. If I were to receive representation, I would be responsible for booking speaking engagements and book signings. A fiction book is often published for its core plot and idea. A nonfiction book is published for its expert author. After one final check in the mirror, I smiled and made my way down the hallway of destiny.

I had five minutes until go time.

“We’ll start in a few minutes. If the agent you have an appointment with is not there, just sit and wait for them. Some agents are running behind schedule because of congestion from the Philadelphia Marathon,” a conference coordinator announced.

I looked down to my right and spotted a woman in a business suit crouched on the ground. She held a stack of lime-green index cards with notes—probably her pitch—written on them. Feeling my eyes on her, she looked up to me for a moment.

“You got this. No one knows your book better than you,” I said.

She gave me a small, tight-lipped smile and returned to her index cards. On the other side of the hall, another woman with a floral skirt was facing the wall, reciting her pitch. I watched her hands move around enthusiastically as she literally pitched the wall. It reminded me of my high school forensics days. It was like debate, but we memorized essays, poems, and children’s books and recited them without props and without moving out of a Hula-Hoop-sized area. Before a tournament, my teammates and I would practice our pieces to bus windows or the school’s hallways in preparation for the competition.

But I didn’t feel I needed to do that this time. I ran my pitch over in my head and then eagerly awaited entrance into the room.

“All right, you can begin,” the coordinator said.

I took a deep breath and gathered my bearings. There were about eighteen tables set up with two chairs, one on either side. A lot of the tables were empty. I felt my breath catch in my throat as anxiety started to creep in. What if my agent was late? What if I had to reschedule? What if I couldn’t pitch today because the marathon held her up?

“Looks like we’re starting,” one agent said to another. 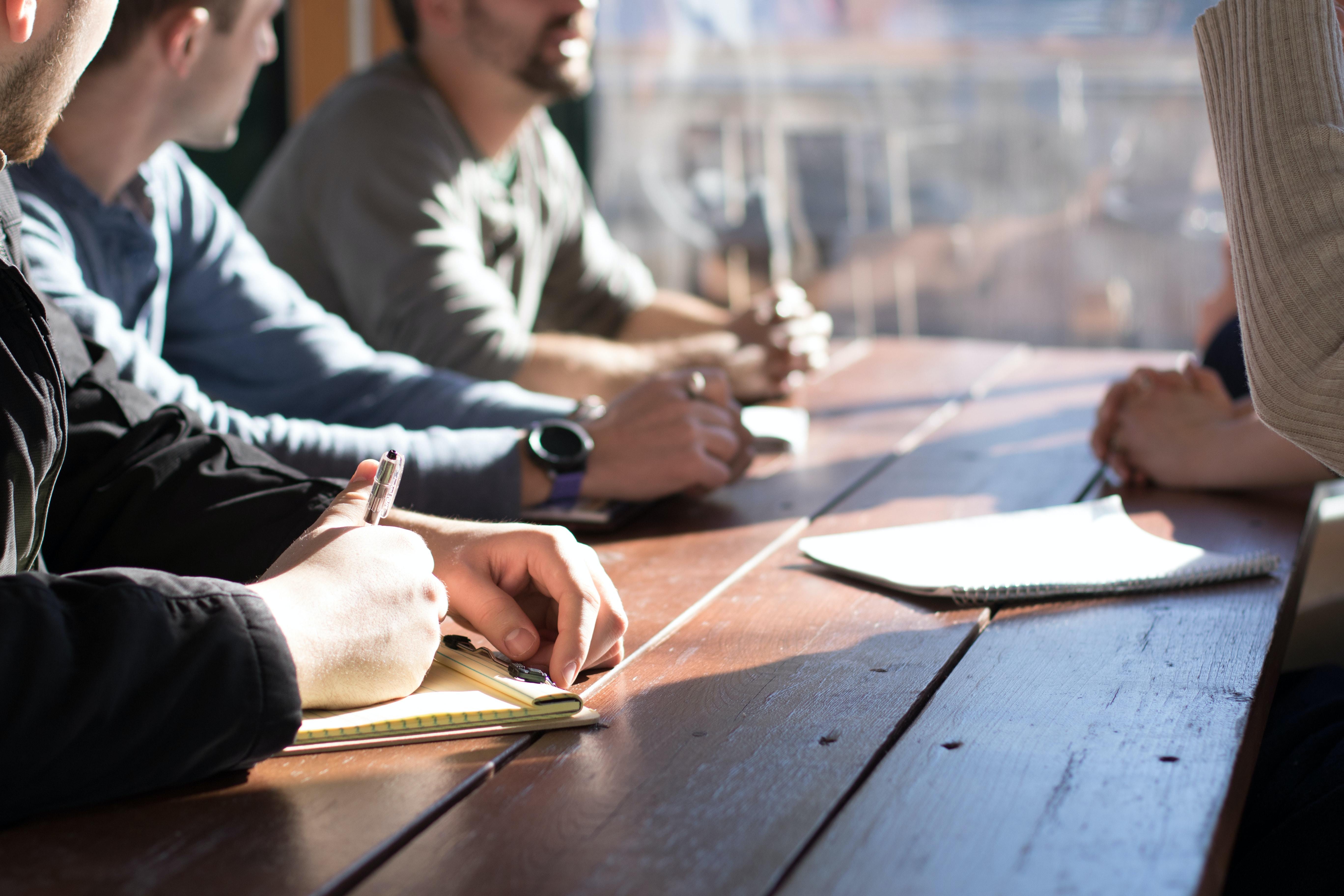 I realized that none of the agents were sitting at their tables. They were mulling about, talking to colleagues. I scanned the room for my agent’s place card. She was not sitting at her table, but a cup of hot coffee was. I smiled. I love coffee, too. That coffee meant she was here.As I approached the table, a woman with short blond hair reached out and grabbed the back of the chair in front of me.

“Good morning. Once I saw your coffee, I knew you were here,” I said. I immediately regretted uttering something so stupid. She didn’t seem to mind.

I reached out my hand. “My name is Mary Anna Rodabaugh. Thank you for being with us today.”

“Hi, nice to meet you. Looks like you’re my first victim today,” she said smiling.

I took a deep breath, reminded myself to speak slowly and to maintain eye contact. I’m an extrovert and love chatting up strangers, but for some reason I forget to make eye contact.

“Owning Your Awkward in a Room with Sweaty Strangers is a nonfiction/humor/health and wellness book,” I started.

The agent tilted her head to the side and squinted her eyes at me.

“It chronicles the journey of an obese journalist—that’s me—as she attempts boutique and cult-like fitness classes for the first time.”

I continued with my pitch, carefully explaining the different classes, my current platform, why the world needs my book, and why I’m the best person to write it. The whole speech took about two minutes. As I came to my conclusion, I smiled and held my breath. My heart was racing.

“I want to do the things you’re doing,” she said. “I love it. Yes. Send me your proposal. Other people will be interested in this, for sure, but please send it to me.”

I wanted to jump up and down and hug her. I settled for a Cheshire-cat smile instead.

I then realized we only used about three of the ten allotted minutes! I decided to pick her brain about platform development. All nonfiction writers need a strong and credible platform for an agent and publisher to be interested in the book. Celebrities have it easy, but non-celebrities have to work to build a social media presence and establish themselves as “experts” in the subject matter.

She gave me some great ideas and even suggestions for my podcast I’m developing.

“Well, thank you very much. How many sample chapters would you like in the proposal?” I asked.

“Three—preferably, the introduction and first three.” She slid her business card across the table.

When attending a pitch session or slam, the ultimate goal is to get the literary agent’s business card. That is considered a “win,” because it means the agent had decided they are interested and want to know and read more. Hello, potential “fast pass.”

I thanked her again, gave her a firm handshake, and left the pitch room beaming.

If you want to know more about pitching a literary agent, you’re invited to read “10 Things to Know Before Pitching a Literary Agent," coming next week. In this article, I’ll cover tangible steps to securing that prized business card.

Need help finishing your book so you are pitch ready?