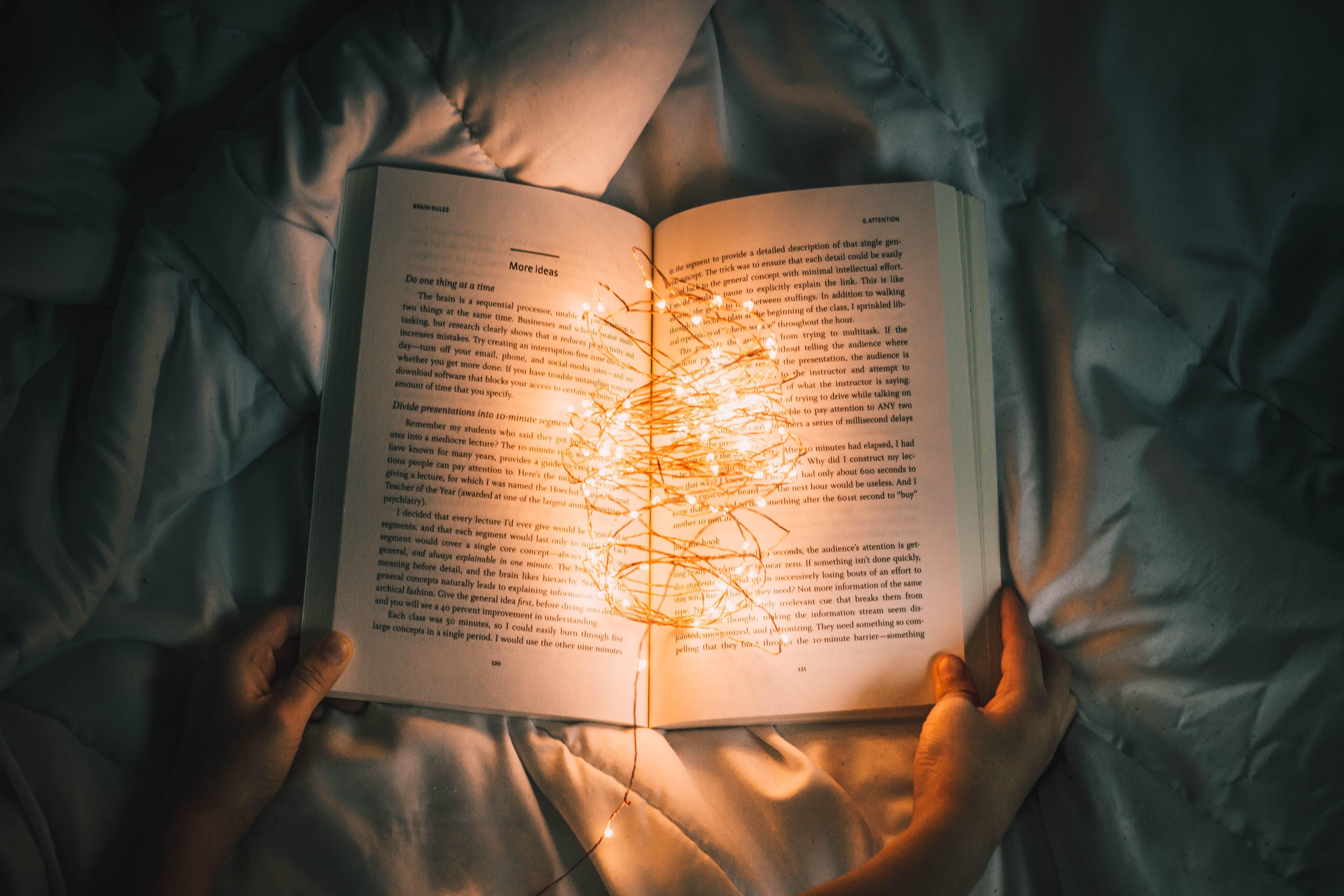 5 Storytelling Secrets to Use When Writing Your Book

By: Heidi Jon Schmidt in Book Writing and Editing

Here is the first secret of storytelling: You have lived a fascinating story. We all have. The woman who toasted your bagel at the coffee shop this morning may have traveled thousands of miles to come here and be working every night on an invention she hopes will change lives. The man who approved your loan? He faced a different adversity, made his own courageous decisions, is armed with particular talents and intuitions . . . and until you get to know him well, you will only be able to guess what these are. We do know he’s made a difference in the lives of others: everyone has! Most of us are careful to be modest, though, to downplay our strengths and be stoical about our difficulties. Because objectivity is so challenging, we ignore major pieces of our own lives. Given an active listener and the freedom to root around and explore our story—watch out! A new world is waiting to unfold.

At Round Table Companies (RTC) I have often found it’s my job to shepherd a story out from the shadows. One man came to us wanting to write about microbusinesses in a far distant country. He had a sense that these small entrepreneurs were resilient in a special way, and he’d made some spreadsheets to try and quantify this. As we worked together, I learned that his relationship with the country, where he had lived most of his childhood, was incredibly complex. He wanted to honor his parents, whose venturesome courage had given him amazing opportunities. He wanted to help local families who had lived with almost nothing while he, a white American, went to an Ivy League college and built a successful business in their homeland. And he wanted to address worldwide questions of wealth and poverty, to see whether a multitude of small efforts could bring large results. His ideas were much larger and more fascinating than either of us had guessed at first, and his experiences—from being menaced by an aggressive toucan as a child, to facing the terror of a repressive regime—were the kind that keep readers up, turning pages through the night. But this all seemed to him quite ordinary—it was his own daily life, after all, his own usual thoughts. It wasn’t until he told the stories aloud (and blew my mind) that he himself realized how much he had to say.

Stories are like water—they encircle the globe, bringing together history, culture, heart, mind, and soul. Our bodies are 98 percent story. #TrueFact. Stories observe no barriers, no conventions. They trickle through the cracks, into the odd corners, the secret places—dreams put aside, memories of lost love, guilts, and regrets. As they do, they often give new life, new perspective.

Which brings us to the second secret: Tell the story fully. The awkward parts, the ugly parts, the parts that seem easier to leave out, are the keys to the most unique and universal aspects of the story. Write them out, see what you can learn from them. You can always take them out in a future draft if they don’t work. One storyteller recalled that as a child, he had tried to impress some bullies by being cruel to a cat. Just writing it down helped him realize how small and helpless he had felt then and renewed his commitment to his clients in the juvenile justice system. Stories invite us into the deep poignancy of our shared human experience; they relax our critical minds and let us connect through our hearts and our guts.

Secret Number Three: Tell the story clearly. Bring the reader in, show her around. Point out the things that you want him to note, vividly describing the essential people and places along the way. Every one of your readers comes from a different experience, and part of the joy of reading is coming to see life through another’s eyes. So be generous. Let your reader feel, hear, see, and smell the world you describe. Don’t just say “the city”—give us Manhattan in the sixties, with an immense neon Chock full o’Nuts® sign blazing overhead, a brown haze of air pollution, and a smell of diesel oil that punched you in the face, signaling city excitement for you then. (Good storytellers have the best alibis, because their details bring that story to life so fully, it’s impossible not to believe it.)

Don’t be tempted to withhold something you don’t think others will “get.” Your own originality comes to the surface when you say something unusual, out of the ordinary; you are offering your reader something truly new. It is absolutely worth the extra effort to make your own vision clear to another.

Keep the Mystery in Storytelling

A story is a window onto life. It doesn’t give us answers so much as illuminate the questions. At the end of the George Saunders story “The Falls,” the main character sees two young girls in a canoe, about to be carried over a raging waterfall. They look to him and although he knows he can’t help them, he dives in, because he can’t bear that their last image might be of someone just standing there, watching them die. There’s no moral or lesson here; we are simply immersed in the pain and beauty of life.

Find the Joy in Book Writing

And the last, the ultimate secret: Have fun in the telling.

Historians suspect that the first stories were excuses. The Odyssey, one of the oldest stories in existence, is a long and complex explanation of why a man named Odysseus took ten years to cover the few hundred miles home from the Trojan War. No matter the story’s origin, it was passed along, long before written language, and now centuries after it was first told, because it’s full of excitement, surprise, and fun. We’ve all found ourselves late for dinner at some point, and how better to excuse this than with a vivid description of being blown off course by a tempest, forced to blind a cyclops with a wooden stake, held captive by a lustful enchantress, and, of course—the old favorite—turned into swine by excessive consumption of wine and cheese!

The Odyssey was told and retold, for centuries before written language, not because it explains, teaches, or warns—though it does—but because it’s a good story. Help your reader to revel in the story you have to tell. I recently had the good luck to write the story of Jeff Hill, who was adopted as a baby and, as an adult, hired a private investigator to find his birth mother. The story itself was fascinating as the PI, who started with little more than a woman’s first name and middle initial, followed out a twisting path to locate her only a few miles from her now grown son. But it was the details—the problem of crossing four lanes of the LA freeway to get to a place where you can safely sob with joy, the choice of what roses to bring a mother you’ve never met—that made it unforgettable.

And that turns our thesis on its head. Just as there are secrets in every story, there is a story in every secret. Think about it. What have you kept secret, and why? There is almost certainly a good story there. We humans have such fascinating, complicated hearts, minds, bodies, and souls, with an infinite variety of hopes and fears, pride and shame, and secrets. While you can describe a person down to the exact number of hair follicles, you will never fully capture that unique creature except in a story. And even that is fleeting. The moment that story has been completed, a new story has already emerged . . .

Are you ready to tell your story?