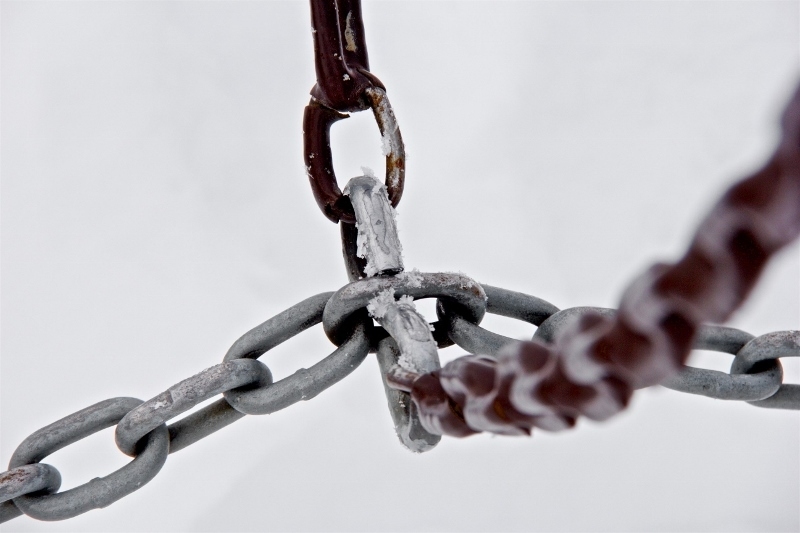 Grateful to Be the Weakest Link

Over the years at RTC, we’ve refined our book-writing process a number of times. Today, we’ve arrived at a sequencing of how and why we do things that makes partnering with thought leaders to write the books they were born to write as smooth as silky vanilla. As with anything worth learning in life, most of our clarity here at the Table has come from our harder-earned lessons. And our process, from start to finish, has seen it all.

One part of the process that we have come to rely on so faithfully is what we refer to as our “Blueprint”—or, our outlining—phase of book development. Put simply, once an author and their team have agreement about the direction and flavor of their book, the team sets out to architect a detailed document that becomes the creative backbone of the project.

The blueprint for your book functions much in the same way as a blueprint for a home. It reveals the layers and stages of construction, from the frame to materials, and from the chapters to the nuance of themes. But most importantly, the blueprint is the plan your creative team will follow to get the book done.

In an ideal world, when we deliver a book blueprint to a client, we’ve captured enough of their heart and vision that they are salivating with excitement to get started writing after having met this milestone. In my experience, this happens nine out of ten times. But it’s that 10 percent failure rate that is most interesting to look at, and my most recent failed blueprint attempt tells the story of why it’s important for each person, including our client authors, to show up authentically and vulnerably, and to take a graceful stand for brilliance.

When you’re charged with writing a book with the CEO of your company, it can create the potential to feel pressure. Since this CEO happens to be Corey Blake, I was desperate to knock his socks off. And on top of all that, Corey isn’t like our typical clients in that he’s been helping other people tell their stories for more than two decades . . . which is one whole decade longer than me. I have interpreted all this information to mean that the writing team has to bring its A-game at every turn, and we’ve found that even that does not guarantee a home run.

In December last year, a few days before Christmas, the team proudly sent Corey his book blueprint. Early on in the creation of this document, I had had a gut feeling that something wasn’t quite right. At the time, I shared my vision for the way we could create this document, but it wasn’t well-received within the writing team. It could have been that I communicated it poorly, or that the others had something in mind they were more excited about pursuing. Regardless of the why, I let my doubt get the better of me. What if they were right and I was wrong? This isn’t just a client that I’m working for; this is also my boss. And I don’t want to look like an idiot, I reasoned. Plus, I also like to get along with my coworkers and creative partners; so, without another thought, I acquiesced.

When we all got on the phone with Corey after sending him his first blueprint, there was a palpable difference on the line . . . call it a felt sense about his diffused enthusiasm. After working so closely with a client, the nuance in their voice becomes a whole language unto itself, even if they’re shy to acknowledge what they are saying at first. But Corey wasn’t shy about his feelings. Instead, the distinction in his timbre was something that weighed heavily in the space between us. He was disappointed. “I was really hoping to be surprised,” he said. “Instead, I was bored.”

We sent him a version of the blueprint that was straightforward, logical, linear. Corey’s an edge-pusher, and what we delivered to him did not press up against any edges. We had accurately mapped out what would be the most sodium-free, matzah-flavored blueprint, and in playing it safe, we failed to delight our client. We had failed to be brilliant.

Whenever I start to feel sad, I first experience a swelling just under my jawline, all along my throat. It’s my surefire precursor to crying, and most of my life I spent swallowing hard against that choking feeling because of what I’d heard over and over as a child: You’re too sensitive. Get a thicker skin.

But I never could.

Being brilliant is tough work, but it’s worth it. Since I had worked so hard but had pushed aside that still, small voice that said, We could do this better! I mostly felt disappointed in my own failure. Later, when I spoke with Corey again after his diplomatic volley back to us, his very own You can do better hurrah, I let myself feel what I felt. As the rest of the team spoke, I muted my phone, and I cried.

I cried because we’d worked hard and didn’t meet our standards of brilliance.

I cried because I let my boss down.

I cried because I let my client down.

But I cried, I realized through saucer-sized tears falling from my eyes, because I had let myself down.

I know you’re not supposed to cry at work, and you’re definitely not supposed to admit it when you cry at work, but I couldn’t help it. I’d hoped to create a blueprint that was far edgier than what we delivered to Corey, but when I was challenged by my team, I backed down. This was evidence that I need to allow my intuitive voice to breathe more, especially when doing creative work. It’s okay to stand alone in conviction, and this was such a powerful lesson in that.

On that call, I gathered myself and regained composure so that I could hear what I needed to hear. After all was said and done, it took us another month of deep, creative work to arrive at a blueprint for Corey’s book that was sensational and wowed him. It was especially hard because when you think of a blueprint, you don’t think, Heeyyyyy! This is sensational! But we did it. Somehow, with our best efforts and a lot of heart, we became the architects of a document we are genuinely proud of. In the same way a designer might see magic within the curled-up pages of a building’s blueprint, when I look at Corey’s blueprint now—especially now that we are engaged in the book writing itself—I do see something spectacular. And it goes beyond the black-and-white of the plans.

And that’s the end goal anyway, isn’t it? To create a detailed outline that shows the author that we really heard them and also provides enough clear direction to the writing team so that each time one of us sits down to write, we know exactly where to pick up and where to end. This is why we spend so much time on the front end dialing it in until we reach this clarity. Because once the writing begins, a solid blueprint allows us to get in there, mess things up, wow the client, and really shine.

Are you ready to write your story?