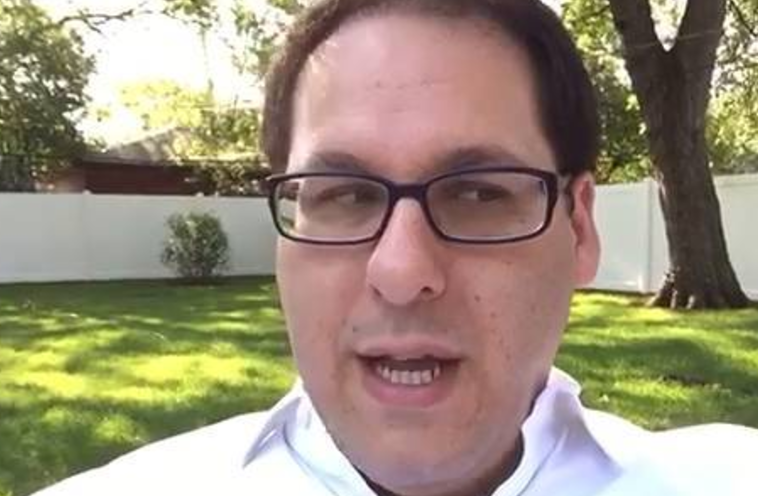 How Hiring a Ghostwriter Damages Your Soul

By: Corey Blake, CEO Round Table Companies in Book Writing and Editing
on July 24th, 2017

Listen in as Corey explains how he feels about ghostwriting and the beautiful invitation to add a partnership to your book writing process.

In this video, Round Table Companies CEO Corey Blake shares his perspective on ghostwriting and the importance of understanding authorship and credit in an authentic and vulnerable way. One of the talents the RTC team has mastered over the years is the ability to help people write their books. Specifically, RTC helps people write the book they are born to write. It is a transformative process.

This involves a team that supports an author who is emerging into a new version of who they are. Authorship is a topic that comes up frequently in this process. Here’s why.

Corey originated creatively in Los Angeles where no one did anything alone. As far as Corey was aware, being a ghost or not sharing credit was not something that existed. When Corey entered the book world, he found ghostwriting to be the norm, especially among CEOs and business leaders.

In a sense, these clients would hire someone to write their book and then request that the talented individual essentially hide after the book was produced, pretending they had nothing to do with it.

“That struck me as super bizarre,” Corey says. The notion caused him discomfort because it felt poisonous to his soul. Imagine essentially lying to the world and saying, “I did all of this.”

The client owns 100% of the story, but if other people used their talent and magic to breathe life into it, isn’t it more valuable to say, “I partnered with someone who is artistic and brilliant to help me express this story and share it with the world?”

Corey thinks so. Which is why at RTC, we always have the conversation with our clients around authorship and credit. There is something special, unique, and even intimate about coming together as a team and transforming a story from ordinary to extraordinary.