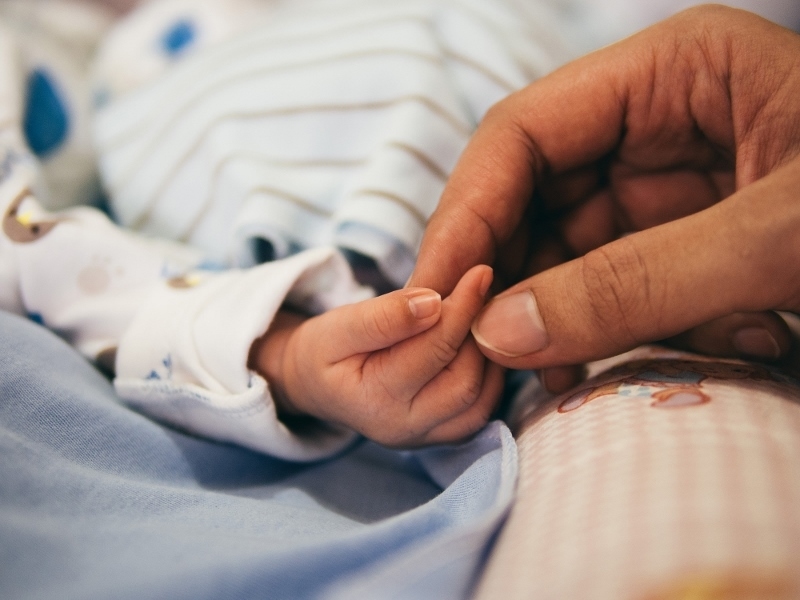 By: Genevieve Georget in Dose of Inspiration
on May 10th, 2018

No one ever tells you.

Because the biggest and truest parts about Mother’s Day aren’t written in a book. You can’t find them in a pamphlet or Google them online. You can’t sit across from your doctor and studiously take notes in preparation.

But something will happen one day; maybe you’ll be up in the night with a sick baby or wake up one morning on the flip side of toddlerhood. Maybe you’ll just see a photo of your own mother or catch a glimpse of yourself in her eyes. Maybe you’ll be in a room full of other women who are listening to you cry, or maybe you’ll be the one reaching out your hand to someone in the darkness. And you’ll suddenly realize that you know . . .

You know that not all Mother’s Days are created equal.

Let us rejoice in the happy ones and share our hearts through the painful ones.

Because we’re all in this together.