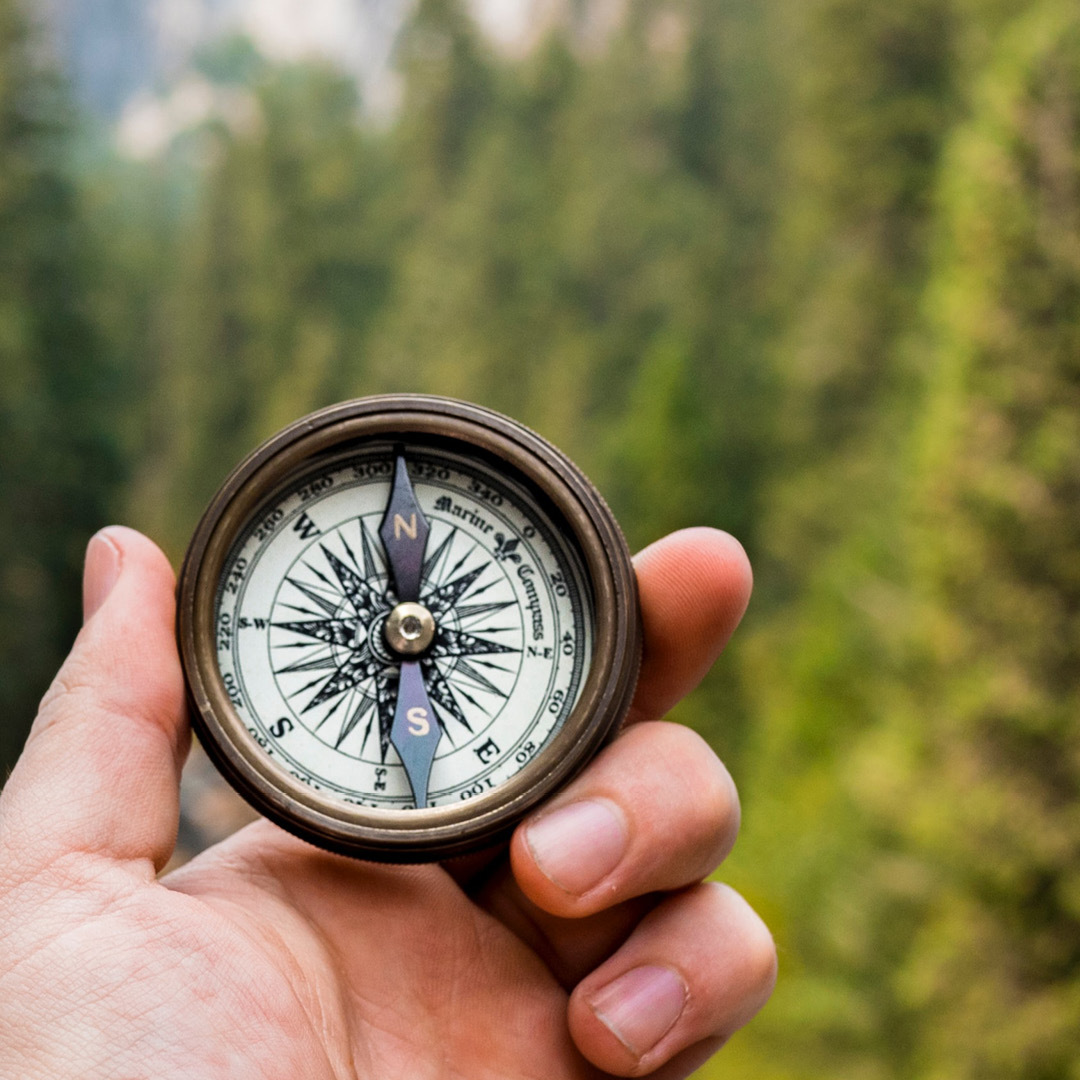 Getting over Writer’s Block: How Mark Carlson Worked through His Freeze

When he decided to step down as president of his family’s business, self-described “Type A” go-getter Mark Carlson figured he was ready to write his book. He finally had the time to unload the stories he had been carrying around in his head for so many years. In fact, it felt like the words were overflowing, ready to tumble out onto the page.

He initially had visions of camping out at his favorite coffee shop for hours, writing one story after another, but it didn’t quite work out that way. Instead of typing away, racking up words and pages, Mark found himself spending much of each writing session staring into space. If three paragraphs made their way onto the computer screen, he felt lucky. This was not going the way he imagined it. He was suffering from a case of writer's block.

In addition to his Fridays at the café, Mark was spending a few hours each week talking to his writer-editor team at RTC. At first, they were doing decidedly un-Type-A things, like creating an image board, talking through fears, and exploring passions. Those calls turned out to be one of Mark’s favorite parts of the RTC process.

“I understood what they were doing,” he says. “They were painting the picture of what was going on inside me, and helping me get up to speed on how to convey that to someone else. As we took the time to bond with each other, to build a deep, trusting relationship, I was able to free up some mental space.”

That didn’t mean the writing process became easy for Mark, who admits there were times when he just wanted to pull his hair out, but he found it more and more rewarding with each chapter he wrote.

“It opened a new door on my creativity I hadn’t experienced before. I began to think maybe I really did have it in me to write a book,” he says. 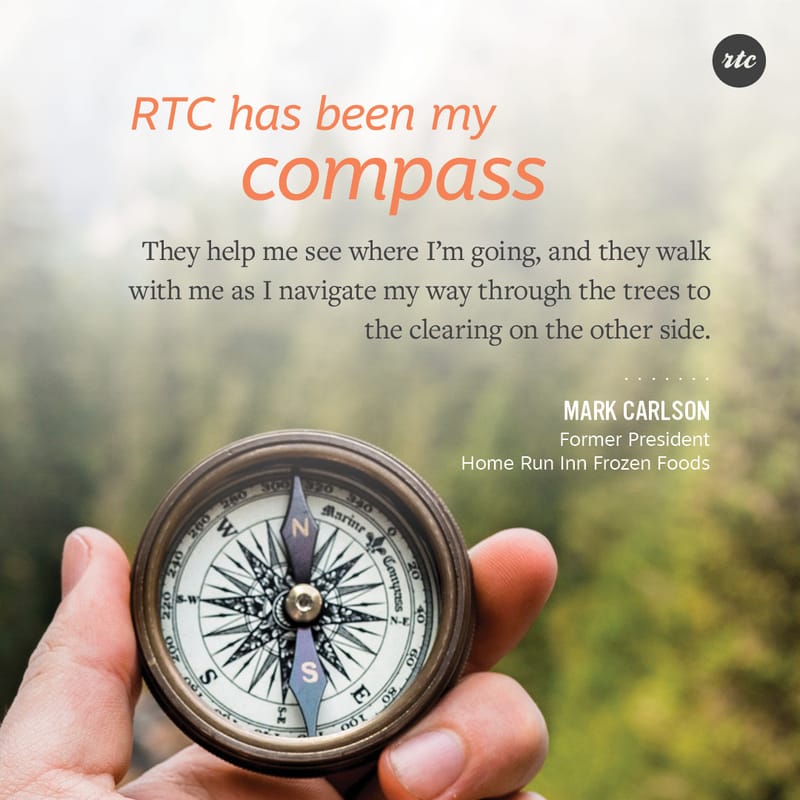 The first few chapters developed quickly, but then life threw some curves Mark’s way. Extricating himself from the family business proved more contentious and time-consuming than he could have imagined, while negotiating custody arrangements in a blended family with three older children and two babies claimed whatever energy he had left over. And then came the COVID-19 pandemic, which added “homeschool teacher” to Mark’s list of roles

He was worried his writing would have to be shelved altogether.

Fortunately, that wasn’t necessary. By this time, Mark and his editor were so in sync, they could almost finish each other’s sentences, so when Mark felt like he couldn’t write another word, his team got creative. Mark is a natural storyteller and had shared dozens of moving stories with his team over several months, so the team stepped in to get the basics of those stories down on paper while Mark concentrated on his business and his family.

“That flexibility was key,” says Mark. “When I couldn’t do it, they picked it up for me. It was truly a journey for everyone involved.”

Although Mark would have preferred to tell his story from start to finish, with no interruptions, he also appreciates the perspective that has come from “sitting in that valley and capturing the emotions there.” He says he’s grateful to his RTC team for giving him that space, for walking him through it authentically rather than resorting to empty cheerleading or well-meaning pep talks.

Sometimes, it’s just hard, and he’s grateful they acknowledged that.

In the end, coming to terms with the crises in his life through his creative work made Mark’s manuscript-in-progress feel alive; it was a living being, evolving all the time. Some of the events that appear in the book happened while he was writing, and others are still unfolding. The RTC process makes room for all of it.

“RTC has been my compass,” says Mark. “They help me see where I’m going, and they walk with me as I navigate my way through the trees to the clearing on the other side.”

Find out more about our coaching program