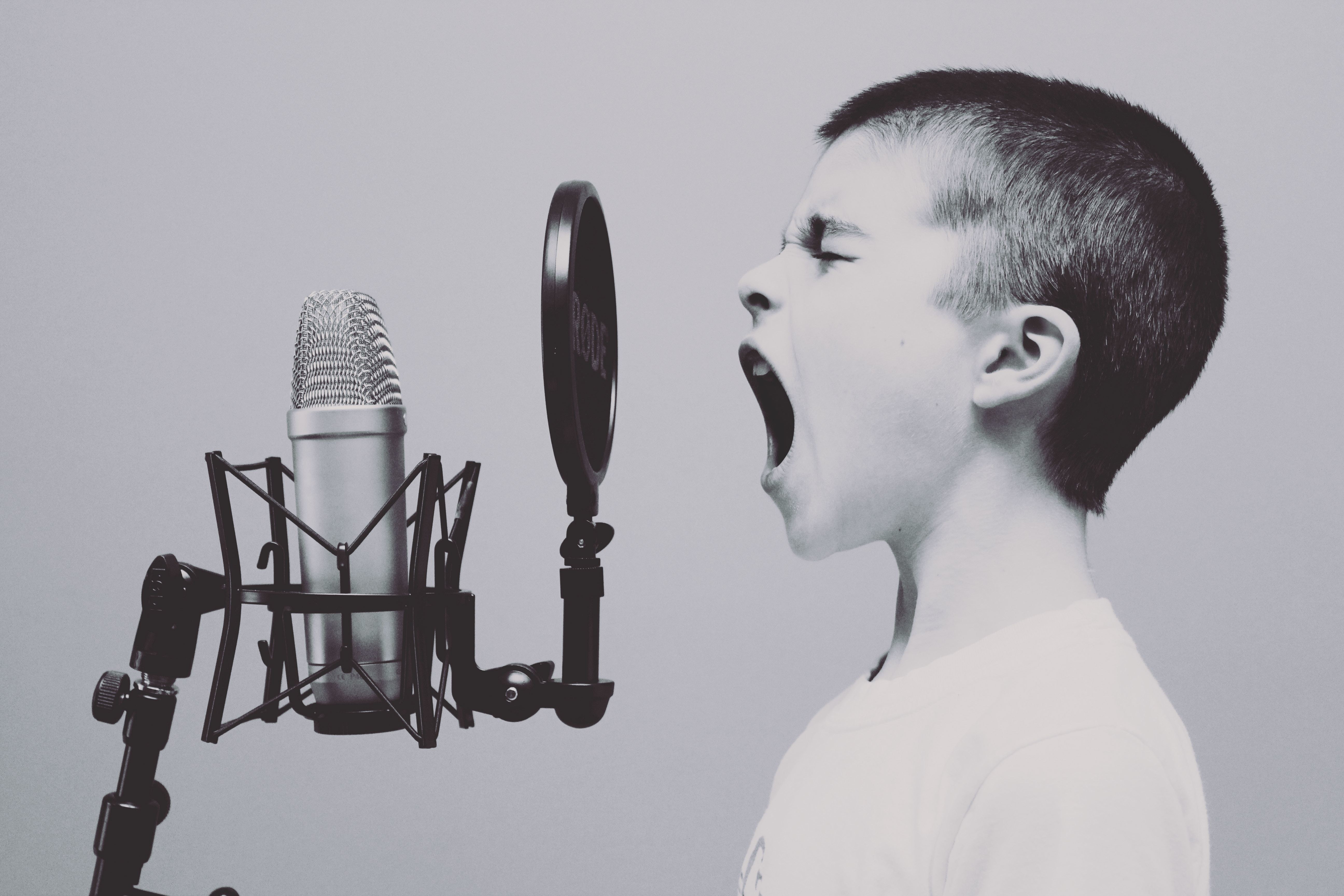 Ways to Find Your Voice to Write Your Story

The difference between book writing and writing for social media is the immediacy. . .

My phone flashes a bright red bubble at me with a number that exceeds what I have the emotional capacity to handle in the moment. It’s my Facebook messenger inbox, and it’s also the gateway to 35,000 voices all over the globe. At all hours of the day, this box fills up with messages from people I’ve never met, telling stories I’ve never heard, from places I’ve never been. It’s almost like a novel in and of itself. I look down at my calendar and notice that I’ve blocked off a chunk of time to tackle the deep hole of messages in the coming hours. So, I take a deep breath, turn off the ringer on my phone, and start digging.

As I slowly make my way through, one message at a time, I find, dispersed among the pile, a bunch of cute videos or shared memes sent to brighten my day. There is the odd chain letter urging me to pass it on for ten years of good luck. But, for the most part, it’s the same message. The same question. The same aching desire arising between them all . . .
“How do I find my voice?”

The Question You Must Ask When Writing a Book

This is the single biggest question that I get asked time and time again. People want to know the secret behind refining their words, whether they're writing a book or just connecting with others. People want to find the thread that brings it all together. People want to tell their stories. And they want to do it well. For each and every one of these questions that I get, there is good news and there is bad news.

And that’s the kicker right there; the unexpected part that deflates the enthusiasm out of everyone’s lungs.

It’s entirely up to you.

Finding Your Voice When Writing a Book

But that voice is also a muscle, and needs to be strengthened accordingly.

I once decided that I wanted to “become” a runner. I had never really run long distances before but wanted to try something new and physically challenge myself in a different way. Just like writing, I had everything I needed. I had running shoes. I had legs. Therefore, the actual running part was entirely up to me. But I didn’t become a runner all at once. I needed to put in the practice, the distance, the effort to slowly build myself up to the distance I was hoping to achieve. It often meant saying no to things I would normally do so that I had the time to follow through on my commitment. But it wasn’t just about running either. It was about eating differently and resting enough and creating space to stretch out my newly used muscles. It was about treating running like any other skill that needed to be refined.

Book writing is a lot like running. You get out of it what you put into it. You need to use what you’ve already got and build on it. Practice, practice, practice. And, just like running, that means introducing other habits as well; ingesting beautiful, healthy words never fails to nourish a writing soul. Pick up your favorite book and get lost in someone else’s story for a while. The change in written scenery can both inspire and broaden your own inner dialogue as it prepares to break free. And make sure to take a break every now and then. You need rest from your pursuit in order to renew and recover. Too much of anything can overwork our spirits and drain our creative wells. For some, that space may mean taking an hour to go for a walk outside. For others, it might mean a week off so you can look at your manuscript with fresh eyes. Rest and renewal will look different for everyone, but it will always make you a better writer. Lastly, don’t forget patience. It takes time to get better, to go farther, to become stronger. I wasn’t always a book writer. For a long time, I simply wrote in a private journal for my own sense of creativity. From there, I started a blog and created community through social media. Eventually, all of those words became a book. But it took time, and that’s okay. Rome wasn’t built in a day!

Most importantly, though, the real key to finding your voice is through releasing it. But to do so, you need to start somewhere. And somewhere is most often right where you are.

Maybe it means getting up a half hour earlier so that you have time to put words on paper before your day gets started. Or maybe use your daily commute as a way to record your thoughts by voice memo. Or maybe set yourself a goal of a weekly word count.

Writing a Book, One Step at a Time

Whatever you choose to do, by the simple act of using your voice, you are finding it. Because it was never really gone. By practicing your voice, you are strengthening it. But it’s already there. It may change and transform and refine. But it’s already there. Even if it’s quiet and covered in a thin layer of dust. You may get there one word at a time, by writing a book. You may hire a professional writing coach to keep you accountable. But you uncover your voice by continuing to express it.

The easiest way to finding your voice is by doing up your laces, walking out the door, and realizing that you never actually lost it in the first place!

Just like running, writing can require a bit of coaching.