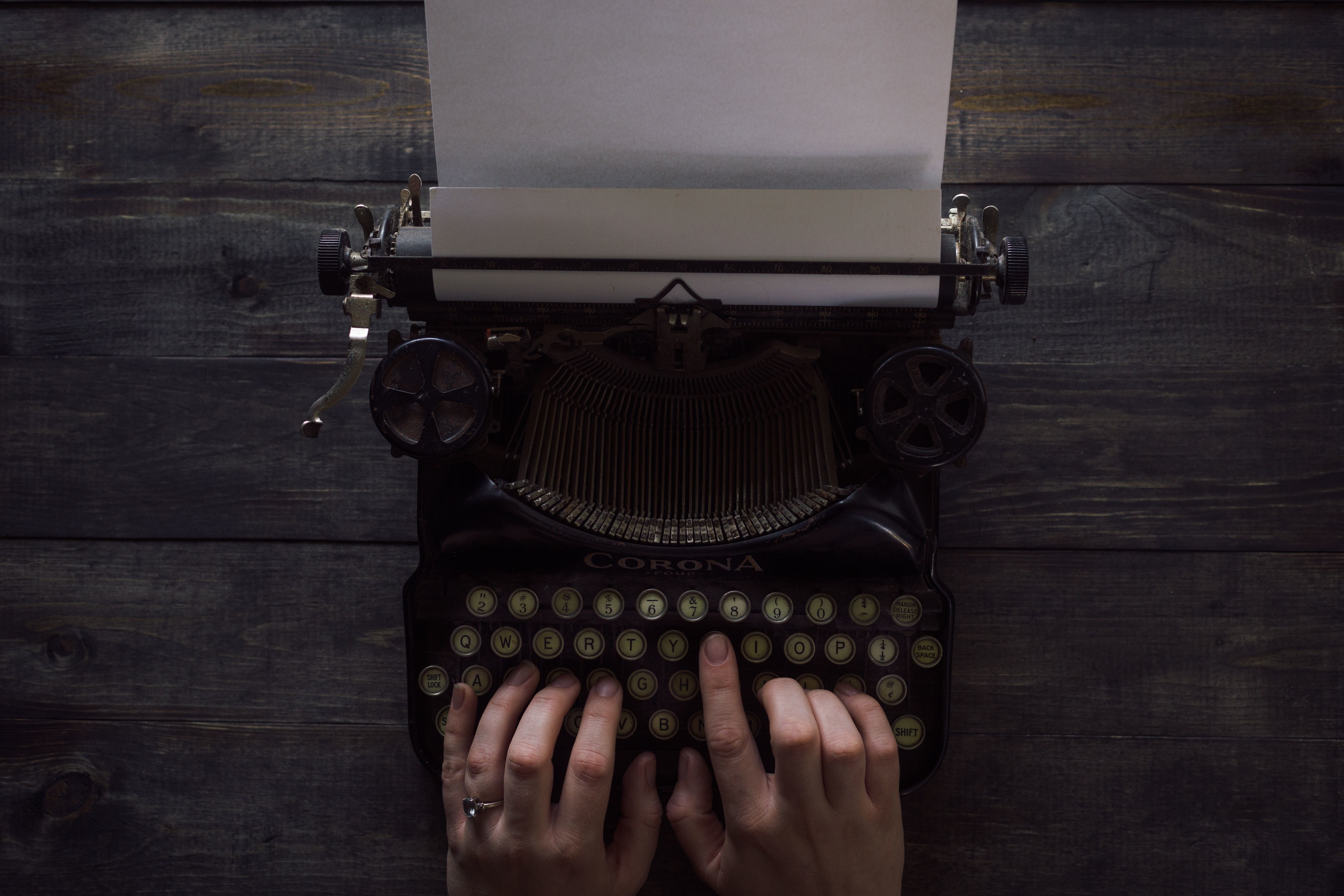 7 Things That Will Ensure Your Book Is a Failure

So, you want to write a book, eh? Or, maybe you’ve developed a case of short-term insanity and have written one in thirty days. What now? There are some key fundamentals every author can apply, whether they write fiction, nonfiction, or politics—a class in itself—to ensure their book stands out for all the wrong reasons. They are:

Originality’s overrated. In some writing circles, people will advise you to take a fresh look at an old idea or add a new perspective. Sure, you have your outliers like The Hunger Games and Harry Potter, but it’s better to offer readers something safe and expected. Look at Hollywood. They’re on their twenty-seventh Spiderman reboot. Not to mention Transformers, Smurfs, Sabrina. The Hallmark Channel has reused the same script 341 times.

Some can get away with being original. Not you. Play it safe. Write Goldie Lockett and the Three Norsemen.

Readers these days are pressed for time. They’re so stressed that they’re throwing their coffee and egg sandwiches into blenders and drinking the gritty concoction through a straw from a cup-holder hat on the morning train. Gone are the days when a writer could describe intimate details to set the mood or scene. Readers don’t want to see this: “Jack gasped for air, and his teeth chattered as his heartbeat slowed under the deathly cold grip of the water. His tenuous grasp on the headboard weakened, and only his love for Rose kept him clinging to it and life, as the frigid Atlantic prowled for his soul.” Instead, write like this: “Jack was cold and dying. He loved Rose. They were floating on a piece of wood in the ocean. They spoke. He died.”

Whenever you can, just get to the point.

Clichés are clichés for a reason—they’re used more times than I can count. This repetition makes them easy as pie to understand. Why try to say something new when a ready phrase is waiting in the wings? Creating new phrases is hard and can make your prose as clear as mud. Who wants mud in their eye when they’re reading? Nobody. Clichés help make your meaning crystal clear.

So, when in doubt, cliché it out.

4. Never Use an Outline

There are many, many books on the topic of outlining or writing a structure that covers the storyline in exacting details, and some on the idea of pantsing or writing by the seat of your pants. There are advantages and disadvantages to both. At least, that’s what the pundits say. I say pants-it all the way. I don’t care if your personality is methodical, and you like to plan. Write with your hands in the air like you don’t care. That’s what James Joyce did with Ulysses. It made as much sense as a rejected Benny Hill sketch, and people still loved it!

Now, what if you’re writing something more technical like a textbook or historical fiction? I still recommend pantsing. One, students don’t actually read the textbook; and two, nobody fact-checks anymore—two minutes on social media will prove it. Just keep writing.

Many books and articles mistakenly encourage writers to develop characters as if this somehow makes them more interesting. Remember that readers are stressed and have no time. Why, it’s amazing they even bought your book, let alone read it. For this reason, they crave easy-to-understand characters.

Your protagonist should predictably do the right thing in every situation. “What about gray situations where right isn’t clear?” you might ask. Don’t write those situations.

Your antagonist should be purely evil or, at least, directly opposed to the success of your heroine.

And forget backstory. Readers have so much to worry about in real life, they don’t have time to track intricate details of fake people. Did your heroine watch her father die? Lose it! Did the villain try and fail to save a friend when he was a teenager? Who cares?!

Craft characters who are thinner than the pages in your book. The reader will be captivated by their simplicity and be eternally grateful to you for keeping them simple.

Twists make readers dizzy. While they’re sucking down the aforementioned egg sandwich latte, they don’t want to be spitting it onto fellow commuters as they learn the protagonist’s best friend is really the Soufflé Saboteur she was sleuthing after.

If Al the mechanic is the murderer, make sure all signs point to him. Then, in the last chapters, reveal it was (drumroll) Al! The readers will be thrilled that they solved the case back on page 10.

Is Suzy cheating with her husband’s college roommate? Just say so (see #2).

Picture all the readers telling their friends about your book and how it made them feel smart for figuring out what was going on, and not dumb like I felt with Ulysses.

You’ve written a freaking book of 50,000–412,357 words. Each of those words took time, effort, and probably agony to write. Why would you ever cut scenes, remove that aside about your neighbor’s passion for soap sculptures, or agonize over spelling? You put a lot of work into that book, and maybe you were ambitious enough to have made some changes along the way.

Words are precious. Leave them be.

Now that you’ve learned about these seven techniques, you know what not to do. I wish I could say I haven’t caught myself doing any of them, but, if these were the deadly sins of writing, I’d make Dante proud.

Whether your poison is fiction, nonfiction, or politics (that really is its own category), I implore you to remember these items as a fun way to keep your writing rich, meaningful, and rewarding. Craft, sweat, and tears are what makes great writing fun to read. And who knows? You may just write the most amazingly original twist ever.

You want your story to take your reader on a journey.