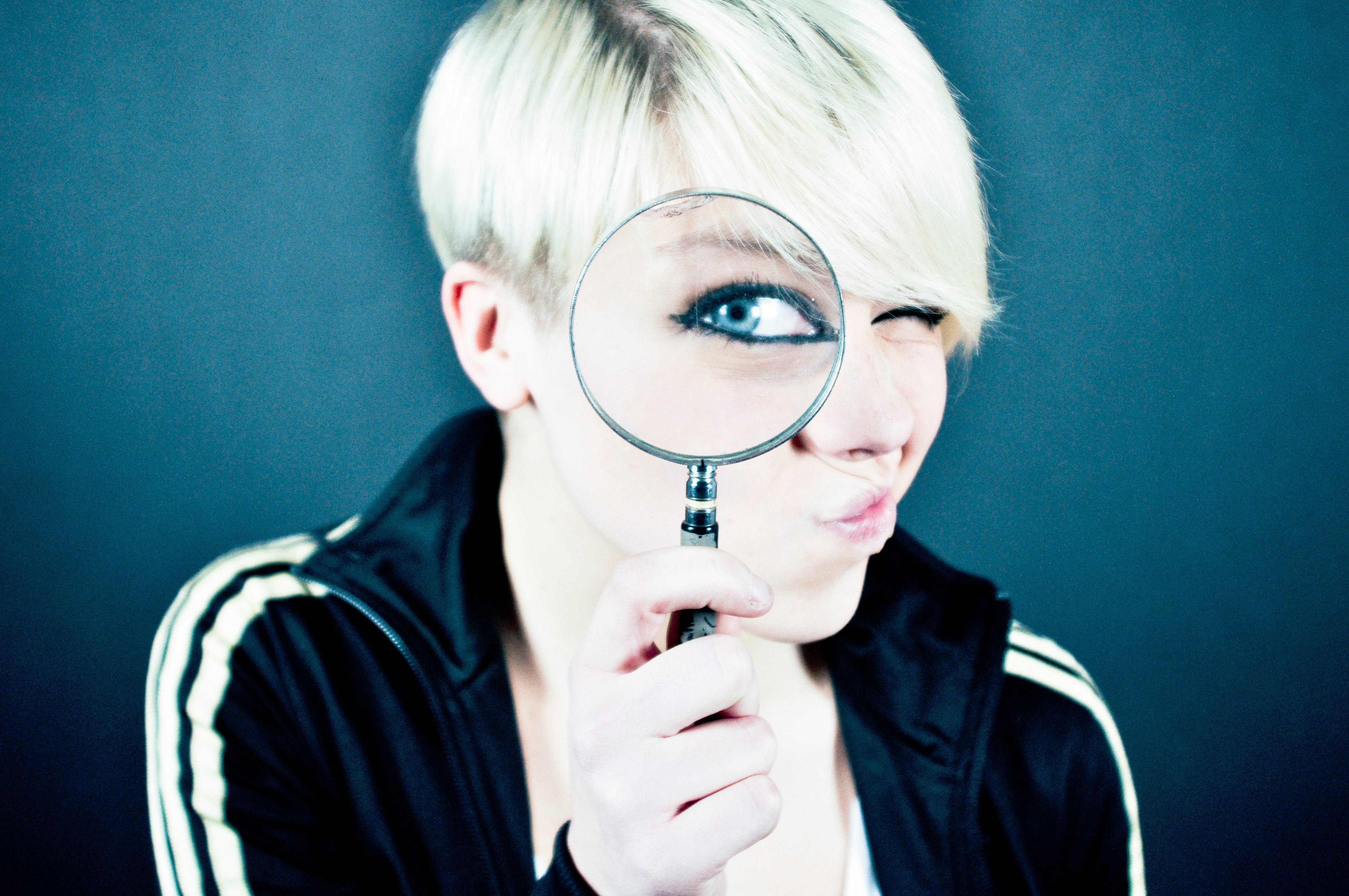 Why Professional Storytellers Ask So Many Questions

By: Heidi Jon Schmidt in Book Writing and Editing
on January 29th, 2019

One of the first signs you should be writing a book is curiosity.

There was a rash of arsons in my little town a few years back. First, a garden shed went up in flames. Then, a boat on blocks for the winter. After that, a family’s front porch was set on fire while the family was inside the house. Anxiety swept through the town; an unseen evil was putting us all at risk. When the state fire marshal sent a team to investigate and speak to concerned citizens, over a hundred people gathered at the town hall.

“We’ve noticed an unusual situation here, and it’s contributing to the problem,” the lead investigator said, in his thick Boston accent. The room went silent. Were we at fault? We’d just been minding our own business, living our lives.

“My men walk down an alleyway, and no one sticks their head out to ask what they’re doing,” he went on. “We climb over a fence into a back yard in broad daylight, and nobody bats an eye. There’s a lack here of what you would call ‘nosy neighbors,’ and that’s the first line of defense against arson.”

Nosy? Maybe You Should be Writing a Book

Here it was—my moment had come. My crime-solving talent was needed! Who knew—I might even be deputized!

I am the very model of a nosy neighbor. I was Born this Way—curious, some might say snoopy. If I find a mitten on the sidewalk, I want to know whose it is, where it came from, whether it was hand-knit by a grandmother, and, if it was, where she got the wool. If I find the mitten’s twin a few blocks down, I’m making it into a story.

I want to know everything about people: what they do, why, and how. And, as any psychologist (another great profession for the nosy) will tell you, I have done an excellent job of sublimating this rapacious need to get inside people’s lives and their minds. I could have become a cat burglar. Instead, good citizen that I am, I spend my life following the long skein of connections between a lost mitten and a knitting grandmother, or a child’s encounter with a sea turtle and how it led to a career as a herpetologist, finding stories or making them. And the part I love most is the research—I’d rather sink into a trove of hundred-year-old newspapers than a bubbling hot tub, and I have yet to meet a person whose life journey I don’t find fascinating.

Curiosity is the First Step on Your Book Writing Journey

And this is probably why book writing for Round Table Companies is the perfect job for me. In the time I’ve been at RTC, I’ve peered into the journals of men who traveled the Santa Fe Trail to the gold rush in 1849, studied maps chronicling the attack on Pearl Harbor, and hunted down tales of expatriates in Nicaragua during the Somoza regime. I’ve heard war stories from Desert Storm and stories of broken marriages healed in therapy. When one client told me that his first step toward becoming a pilot was watching the planes roll out of the McDonnell Douglas plant in St. Louis during the Cold War, I found the video footage: McDonnell Douglas wasn’t just making any old plane back in the ’60s; it was building the F-15 fighter jet whose engines (“afterburners” is the correct term) shot flame. Of course, a ten-year-old boy would be mesmerized, and a whole life could scroll out from that moment. The St. Louis newspaper of the time showed a woman sternly gathering copies of The Happy Hooker to be burned, as it had been ruled “obscene and without social value.” Peasant blouses and bell-bottoms were for sale at Sears . . . the whole era washed over me, almost as if I’d visited by time machine.

How We Write a Book at RTC

When people tell me stories, I get to ask them all the questions I want. What did it feel like to meet your birth mother after searching for her for more than a decade? Where did you get the courage to move to the United States with only $300? What’s the worst setback you experienced as you tried to get your business off the ground? The answers always surprise me. Who’d have guessed that the super successful private investigator, the one who closes the cases that others give up on, succeeds more because of her heart than her mind? She develops such a strong connection to her clients that she almost magically guesses what to look for and where. No lead is too unlikely, no archive too dusty, when you’re trying to reunite a family.

This woman only discovered her skill as a PI when she was trying to provide for her own family, working as a clerk in a detective’s office. If you pass her on the street, you’ll think she’s perfectly ordinary—once you get to ask her questions, you see she’s a blazing star. And this is the kind of thing I get to explore every day. We are all so different, driven by different hopes, dreams, and fears; still, each of us has a great well of courage and inspiration. The most dysfunctional parents bequeath great qualities to their children: laughter, resilience, willpower, grit. When I’m talking through a story with a client, I get to hear about the central moments of their lives, what they’ve learned, what they believe, what they want to bring to the world. There is no day without a surprise.

Honoring Your Calling for Book Writing

If you've felt this little curiosity or want fresh eyes on your own story to help you uncover its hidden depths, RTC has a whole team of professional book writing professionals and editors. We can help ask the questions to get to the heart of your story.

As for me, every answer helps me see a little further and understand a little better, gives me a glimpse into an experience so different from my own. My own life is infinitely richer for having imagined the afterburners of an F-15 through the eyes of a ten-year-old. It’s true that, should you bring up the gold rush, I’m probably going to tell you the tale of the fellow who arrived in San Francisco from Brazil with six hundred pounds of chocolate to sell. Mr. . . . Ghirardelli, I believe his name was? And there’s a danger I’ll start asking questions of the people in the grocery line behind me. But I’m going to love the answers, every single one.

The arsons in our little town stopped as suddenly as they began, but not before a grand piano had crashed through the ceiling of a burning room, nearly killing a firefighter. Did that scare the arsonist back into his senses? Did he move away? Has he confessed it all to Father Mick, been forgiven, joined the volunteer fire department, and become a valued member of the community? Do I see him every day at the coffee shop? They say we’ll never know, but I’m keeping my eyes wide open.

Want to know more about our signature book writing process?