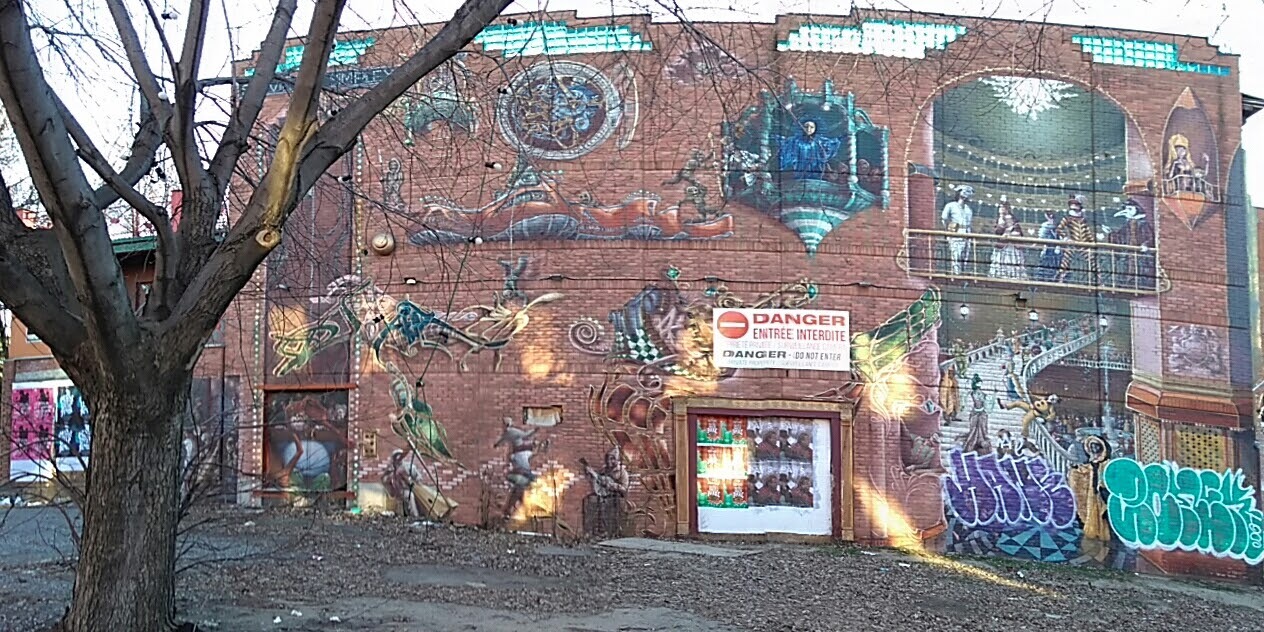 When All Else Fails, There Are Books

When asked to choose one favorite thing that he owns, Adam Lawrence is hard-pressed to narrow down his selection to one, instead responding with: “Books . . . let’s just say books (plural). That’s the only material item that I really value.”

In fact, after his wife and his health, books top the list of things he is most grateful for in life.

“I wasn’t an avid reader before I started university,” the Round Table Companies proofreader said. “It’s hard to believe that I wasn’t when I was in my teens, but it’s true. In high school, I would have rather played ball hockey than read books.”

It wasn’t until he got to college and was introduced to poems like T. S. Eliot’s “The Love Song of J. Alfred Prufrock” and the works of Irish novelist James Joyce that his inner bibliophile was awakened. By the time he’d reached his fourth year of university, Irish literature had embedded itself deeply in his soul.

“It was the cultural and political aspects of it,” Adam said, adding that he’d entered college with thoughts of majoring in history before switching to English. “I had [an] inkling of having some Irish in my background (I had a grandmother who was a Kelly), and when the literature was put in the context of politics and a post-colonial perspective, it was far and away Irish literature that had the most impact on me.”

So much so that Adam ended up adding an undergraduate degree in Irish Studies to his resume before earning both a master’s degree and a PhD in English, which ultimately led him to a career as an English professor teaching incoming freshman.

“I enjoyed it at times, but I sometimes got discouraged by student disinterest,” he said. “The general impression that they’re given is that English is a non-essential topic; that they have to get through it to get on to the important things in life. There were some bright spots—I never would have taught for as long as I did if there hadn’t been—but it’s difficult to be passionate about your topic and then have a kind of ‘blah’ response.” 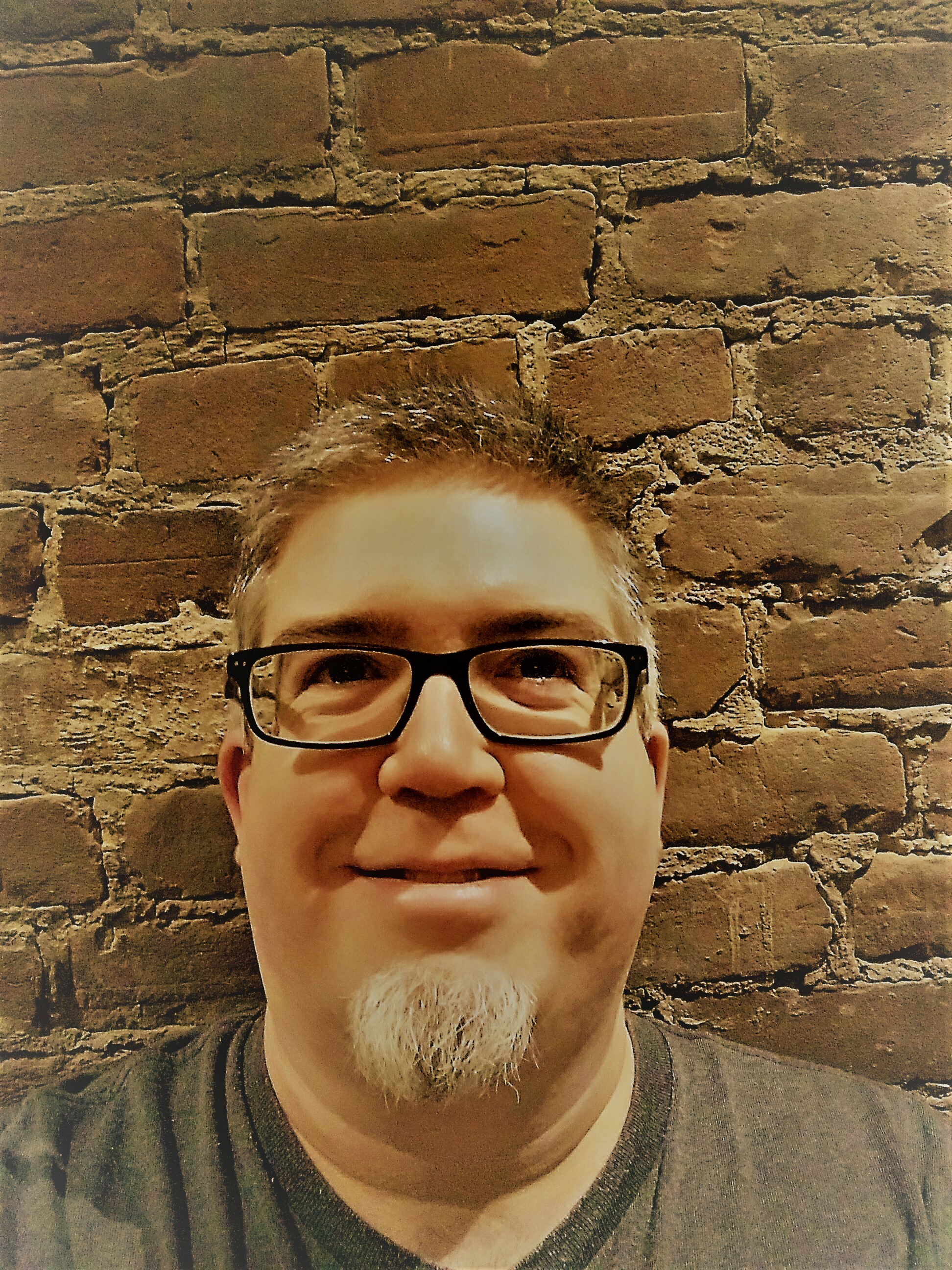 In the end, after teaching for the better part of a decade, Adam decided it was time for a change and quit teaching in 2014 to become a full-time freelancer. While Adam was working as a proofreader for a company that publishes textbooks, his wife, RTC editor Agata Antonow, alerted him to an opening for a proofreader at RTC. He jumped at the opportunity and was immediately immersed in a large-scale project that illustrated one of RTC’s greatest strengths and differentiators—working together as a team.

“I had done a couple of memoirs on my own, but because this project was such a beast, we had to have all hands on deck, including multiple editors,” Adam said. “That really stood out because I got to know other RTC team members pretty quickly.”

Adam added that it’s not only in the professional sense that RTC encourages its team members to support and elevate one another.

“There’s a distinct attempt to have a community of editors and writers and a greater emphasis on people’s outside extracurricular interests than other companies I’ve worked with,” he said. “RTC provides platforms where people can share what they do outside of work.”

For Adam, this generally means exploring the sights, sounds, and tastes of Montreal, where he and Agata have lived since 2013.

“I am an avid walker,” he said. “I love imbibing the city, literally and figuratively. The smell of it, the look of it, and eating part of it as well. Montreal is a big place for cuisine and pastries. There’s a kind of consumption involved—I mean other than simply shopping.” 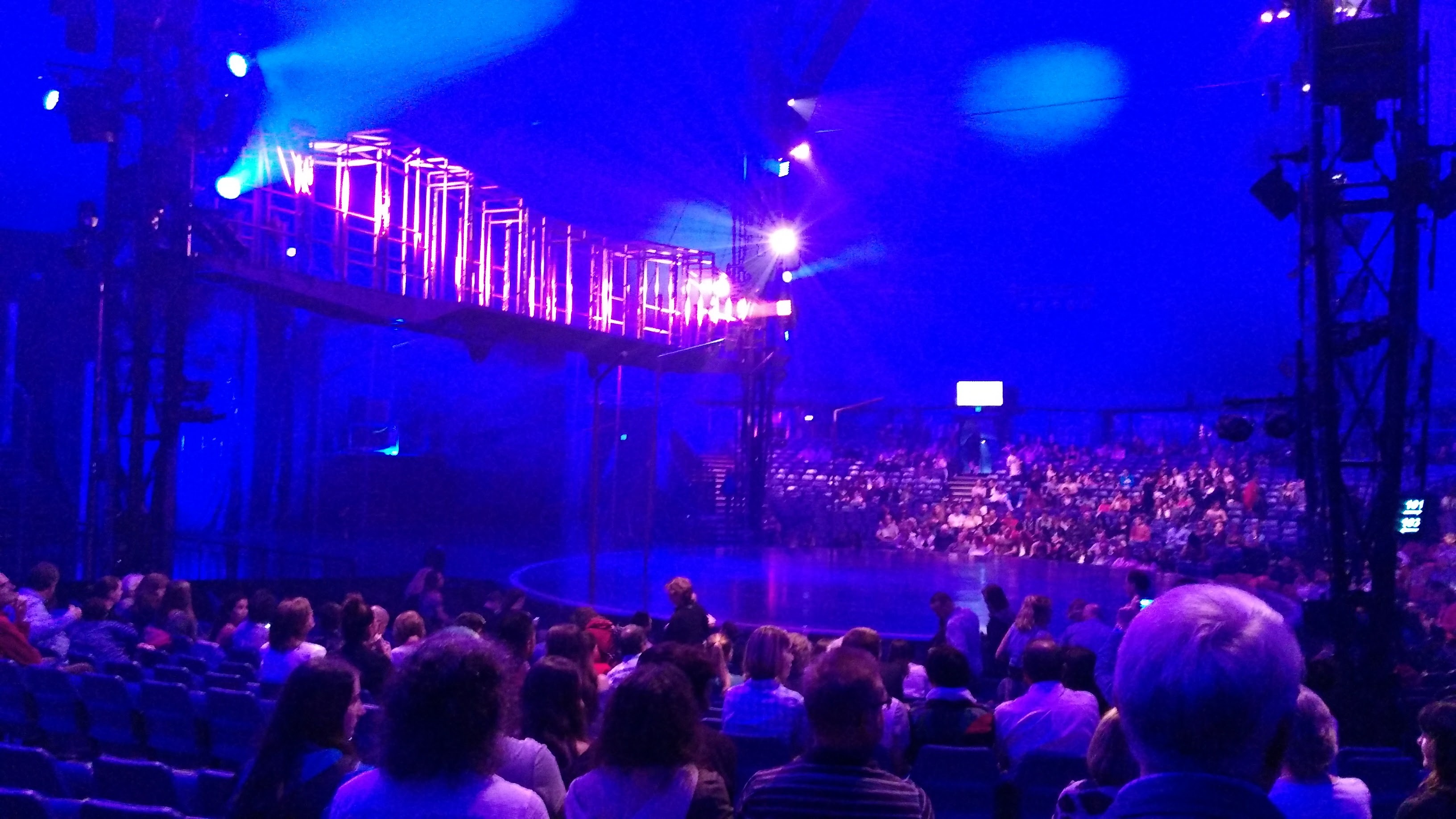 Besides immersing himself in the culture and customs of Montreal, Adam’s ideal days are those that offer hours of distraction-free time for dedicating to his personal writing.

“I love that first part of the day where I’m doing my most concentrated thinking and writing,” he said. “My coffee-and-reading/writing-time—those moments right after the coffee buzz has started to fire neurons (that’s not scientifically correct, but I don’t care!), and the ideas start to form on the page. I don’t write every day, but I do feel the pain when a day goes by and I don’t write.”

Whether writing for himself or proofreading work for clients, Adam takes the same judicious approach to his work, piecing together the puzzle methodically, diligently, and thoughtfully.

“I am analytical in all derivatives of that word; it’s a big part of how I see the world and something that I value very highly,” Adam said. “In the case of copyediting, I try to analyze a pattern to the piece I am working on. The way that you find the puzzle, or the pattern, is by trying to put yourself in the position of the writer, which is where queries come in—‘Let me know what you’re thinking here.’ If you pay attention to the ethics of editing, there’s an art to querying, and since I started freelancing, I have learned to be more even judicious in my comments and feedback. You want to preserve the style that the client would like to see in their book, and honor what is valuable to them.”