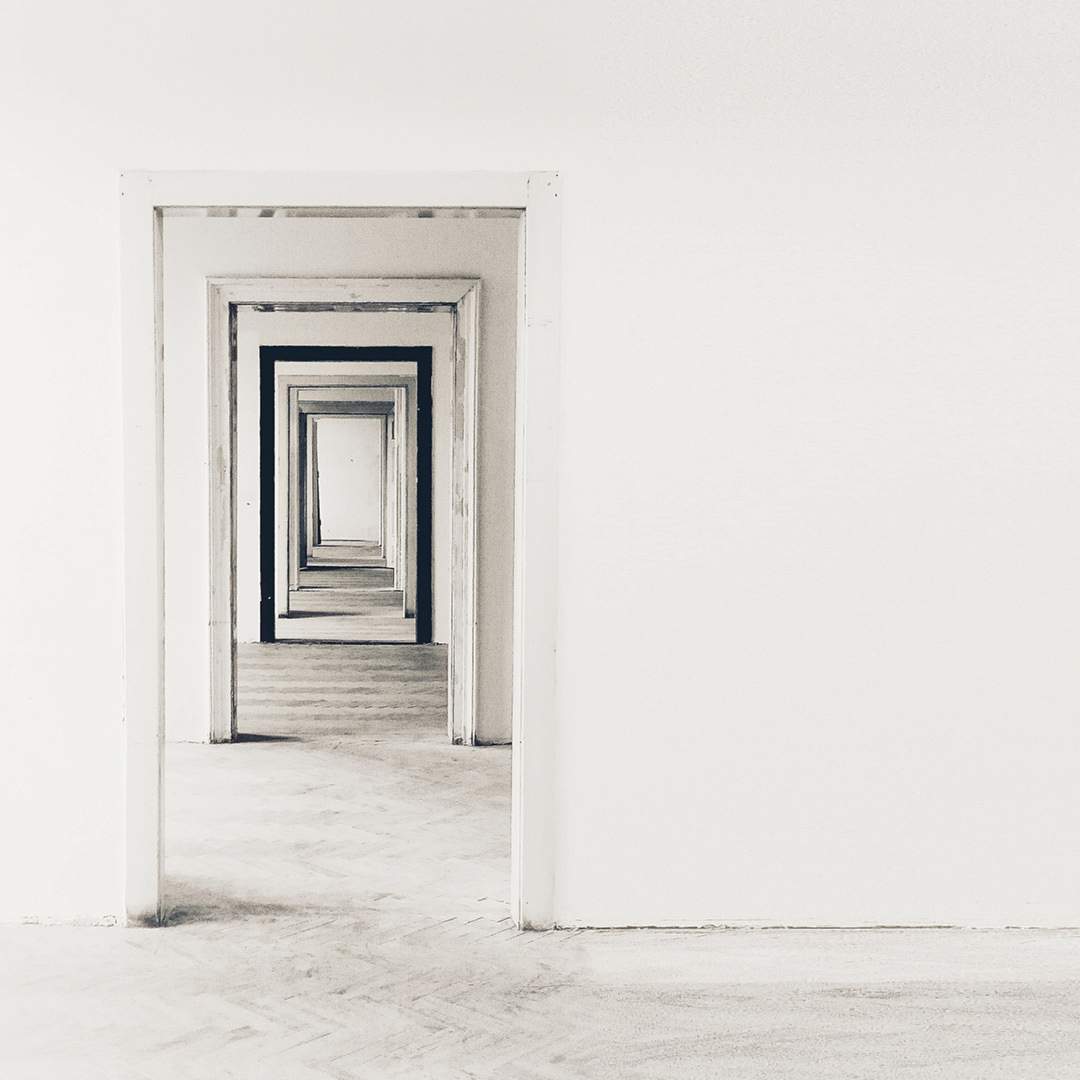 Where Will This Go? An RTC Book Journey Interview with Ross Buhrdorf

“How has working on this book changed you?” I asked Ross, midway through his manuscript development process with RTC.

I paused for perhaps a beat too long, wondering what to make of that.

“That’s a good thing,” he assured me. “We’re in the middle of it right now, and it’s not a superficial process. Believe me, if I had a shallower answer, I’d give you one. But you wouldn’t want it.”

He’s right. I’m glad Ross didn’t come to RTC because he wanted a light and breezy book writing experience. He came because RTC’s process promised to be transformative. When he learned about RTC’s unique approach at a Conscious Capitalism conference, he was intrigued and excited.

His first thought was “Where will this go?”

Coming from a successful entrepreneur who opened our conversations with a story about his first trip to Burning Man, this response was perhaps to be expected. Ross has a true growth mindset—he’s here to learn, whether in his relationships, his business ventures, or his art.

He says now that he was a little uncomfortable when he first started talking to us. He was concerned about how telling his personal story might affect those around him. Many people are. After all, writing your book means taking a risk. Putting your most vulnerable moments on the page might change how people see you. But that’s where the magic lies—when you’re brave enough to share your authentic perspective, you’ll connect with people on a deeper level. Ross understood this intuitively.

“I realized early on it would be disingenuous to hold back,” Ross says. “I wanted to open all the doors.” 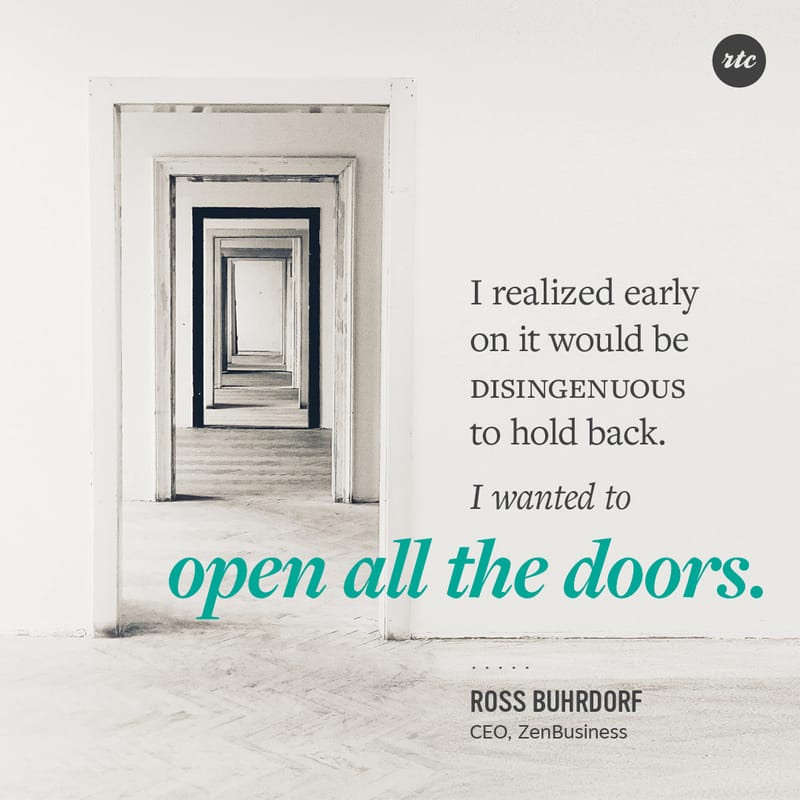 Opening those doors has taken us from Ross’s original plan—to write a how-to manual for best business practices—to exciting new ground. As we talked with Ross, we discovered that explaining the nuts and bolts of optimal processes wasn’t adequate to his mission. If we were to make a real difference in business practices, and, indeed, in the world, we needed to uncover the guiding principles behind the processes. We needed to dig down to the core of what makes a business—and a life—a success.

Getting there has meant celebrating victories but also mucking about in mistakes. It has meant asking a supersuccessful entrepreneur, founder, and CEO to give up a little control—not something that comes easily.

“I figured it was better to let it unfold,” says Ross. “And you guys listened to everything with such gentleness that I felt safe.”

Because he has leaned into the process, Ross’s message continues to grow and evolve as we move from brainstorming and drafting to revising and publishing. The shape of Ross’s book is still unfolding.

Where will this go? Knowing Ross, it will go far beyond the pages of this book, changing how people think and act in the world.

What will that look like? We don’t know yet. But we can’t wait to find out.

Are you ready to write your book?