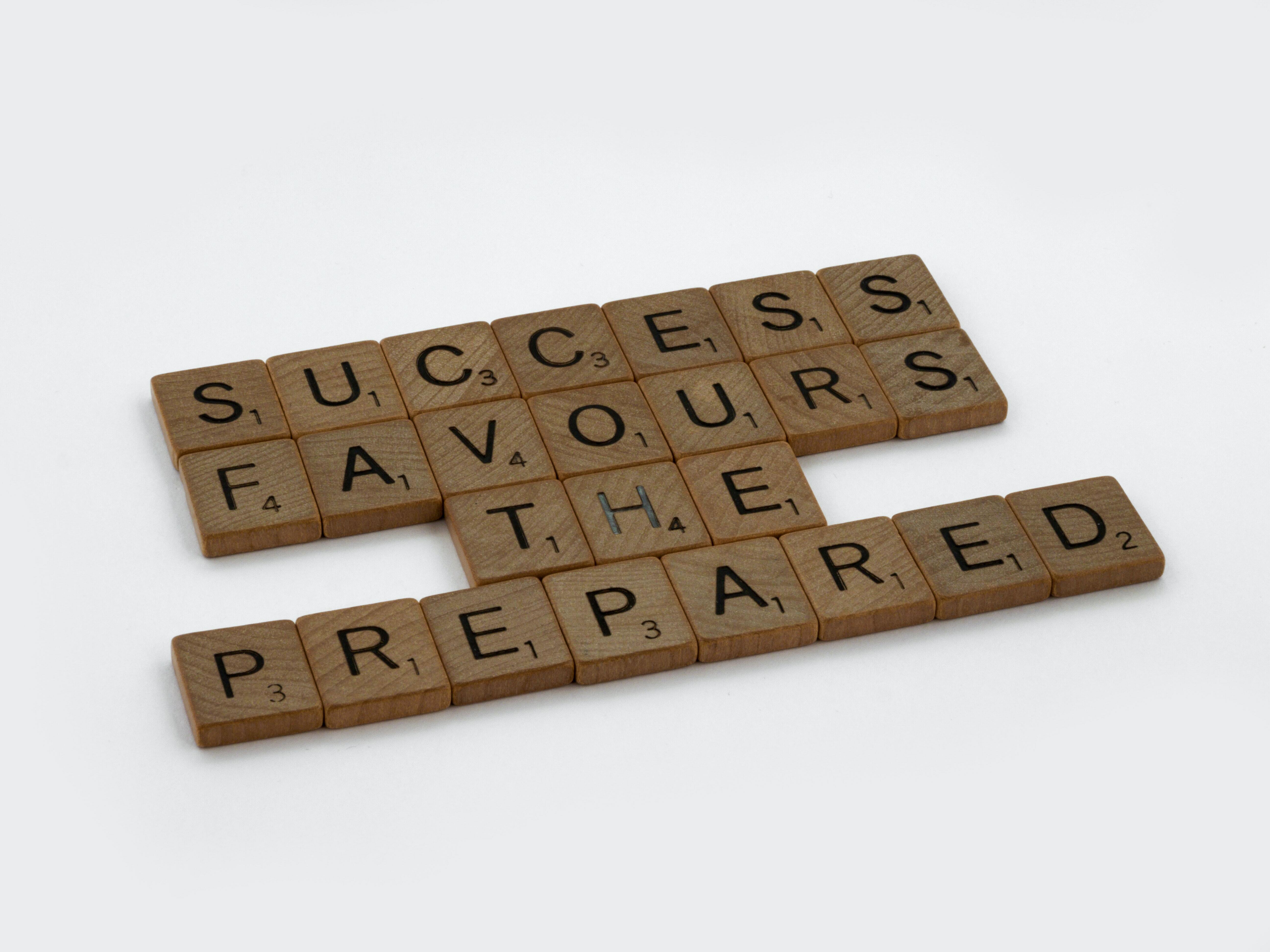 By: Mary Anna Rodabaugh in Book Writing and Editing

Corey’s introduction to storytelling came by way of acting. After falling out of love with acting, Corey craved stability. This led him down an extraordinary path. Shortly into his career, Robert Renteria hired Corey to help him write his book, From the Barrio to the Board Room. The book writing and publishing journey taught Corey invaluable lessons and awakened a new purpose within Corey’s heart.

“Book publishing became the space that I committed to in my career to help make a difference,” Corey says.

Currently, Corey and his team have been working on the Story Hero, a 12-week course that inspires participants to discover they are the hero of their own story.

“With the Story Hero, the first 100 people to go through our program have had such a transformative experience that I know it works,” Corey says. “So now, I want to scale our direct impact to tens of thousands of people, so we can continue learning and even impact millions of lives down the road. My belief is that this program and accompanying book will be the thing I do in my life that contributes most to society.” 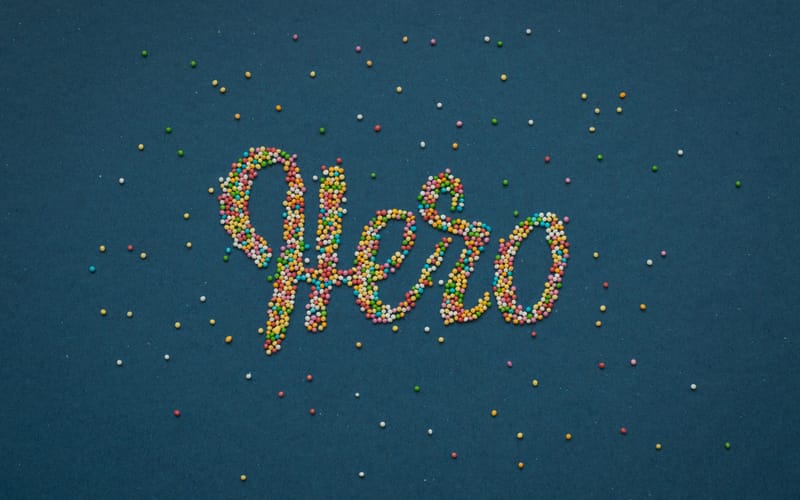 As a published author and founder of a storytelling company, Corey shares three character traits he feels were instrumental to his book launching success.

The first is a willingness to own his shadow side. Vulnerability grows when you are willing to explore the darker and less than perfect parts of your story, offering them as part of your narrative. This vulnerability builds your credibility and authenticity as an author.

Finally, Corey states being a truth-teller is the third character trait.

“I work with various high-level people (such as CEOs running large companies or thought leaders) to help them articulate their personal story and their brand. I will share my understanding of how they articulate themselves and their brand in a way where I’m also offering them an opportunity to align their story differently if they don’t like what they’re hearing,” Corey says.

Uncovering What You Need to Successfully Market Your Book

When it comes to successfully marketing your book, Corey advises you to know what you stand for. Once you’ve identified this foundation, you must know your audience. Who needs your book the most right now? Remember, the answer is not “everyone.”

Understand the ways your book will change lives. This will give you the confidence of knowing your vulnerability is a strength and serve as a cornerstone for your marketing plan. And ultimately, know that how you deliver your message matters just as much as the message itself.

“Cover what you’re an expert at on your own. Other than that, hire additional experts. That’s not always plausible because you have to consider budget, time, and your network. However, because your book launch is a pinnacle moment, you want to put your all into it,” Corey says.