Corey Blake’s storytelling talent can be measured by the decibel. As he creates a deep connection with seemingly every listener in an audience, Corey evokes waves of emotion, bringing the room to utter silence or explosive roar. The key to authentic storytelling is vulnerability.

Stories are more compelling when they are authentic. That’s when we want to amplify, embrace, and share. Corey Blake lives and works in that intersection of authenticity and amplification: how to be authentic by being vulnerable. He brings this message to your event to help engage your audience, find your authentic message, and amplify it for greater impact.

Corey Blake is in demand as a keynote speaker and emcee. When he engages an audience, he helps create those deep connections that leave everyone richer for the experience. Watch Corey’s story to learn more about his trajectory and how he came to develop the methodology used by Round Table Companies today.

Corey’s TEDx talk outlines his model for vulnerability—what he calls "The Dating Ladder"—and takes audiences from flirting, to coffee, to dinner, to a second date, and then, finally, to the big night. This talk, which originated at TEDxSalisbury, became the basis of Corey's most requested keynote and workshop and the Vulnerability is Sexy short-form documentary which was released in 2016.

Sneak Peak of Corey Blake at the Elevate Business 2020 Conference in Portland, Oregon 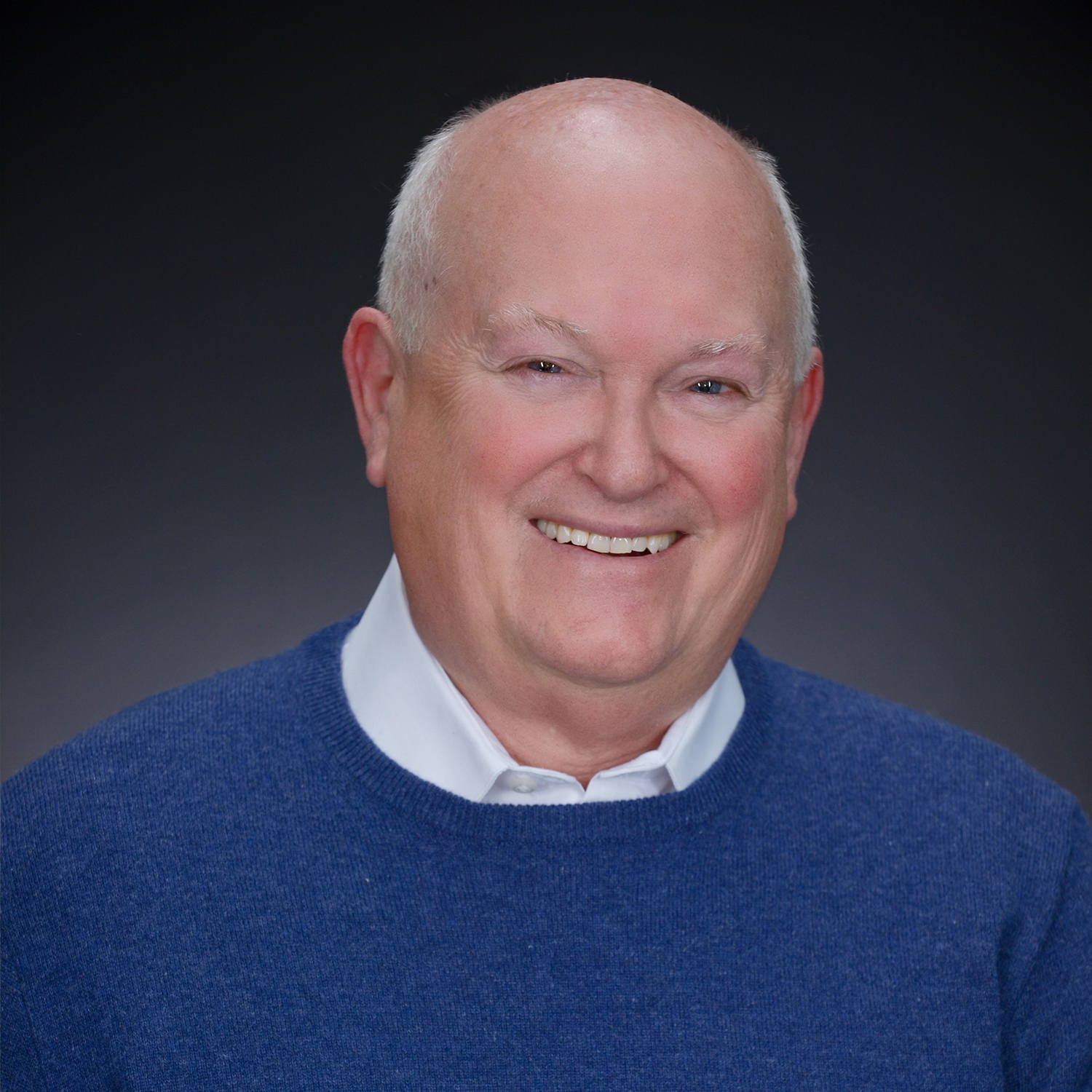 The Gestalt Experience with Corey and those he gathered together was both mind-expanding and soul-deepening—an experience unlike anything I have ever had (and I have had a lot!). 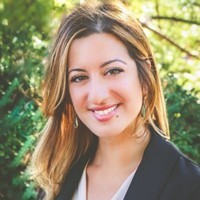 You hit it out of the park with your session . . . the best of the summit, the highest rated in terms of quantitative and qualitative.