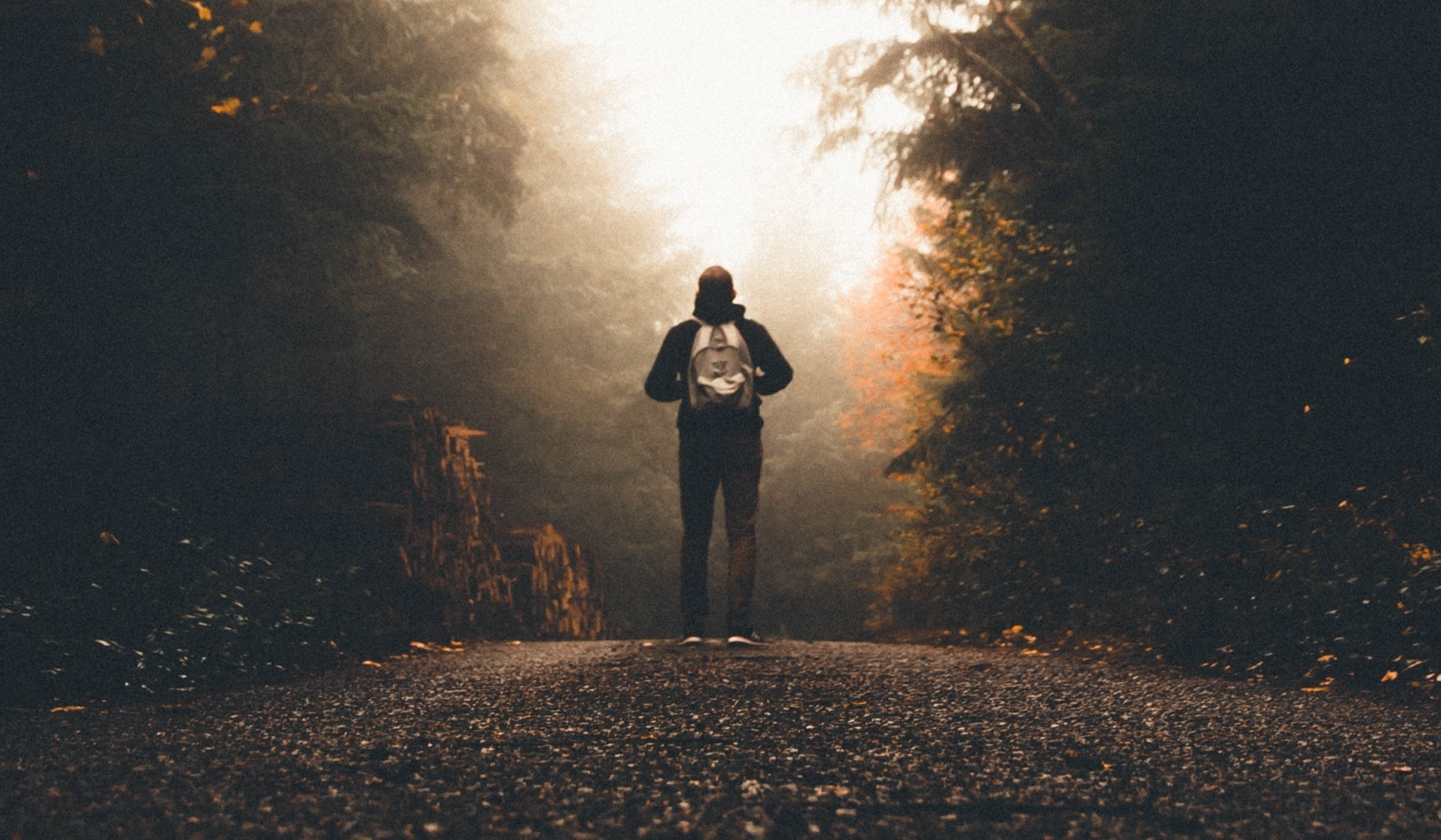 How Vulnerability is the Heart of Business Storytelling

By: Corey Blake, CEO Round Table Companies in Storytelling in Business

***If you’re interested in practicing vulnerability in business storytelling and at work, we’ve prepared a full toolkit to support you. Check out our free vulnerability session download. ***

My belly felt like a simmering kettle about to erupt into full boil. I played with my hands, pinching the skin as if that might keep my toxic emotion from leaching into the conversation.

An old and unwelcome friend was visiting: Blame.

The cause: One of my creative teams was discussing client feedback about an important project, and it was clear the deliverable had missed its mark and a client was disappointed. When I looked at what was submitted, the poor quality socked me in the gut. The old me would have interpreted the information my body was giving me as We are in trouble, which would have opened the floodgates to anger. The team dropped the ball. The team doesn’t care about the client. The team has to change!

I had such faith in and respect for these deeply insightful and talented writers and editors, each of whom had the capacity to bring brilliance to the work. Somehow, though, not only did the work fail to meet our standards, but our system failed to flag it and the draft found its way into the hands of the client. What’s happening to my business?

The Business Storytelling I Tell Myself

A few days later, not yet having the chance to talk to the team about why the deliverable was off or what they were going to do about it, we found ourselves in Cleveland at a leadership team retreat with twelve of our staff. (Two members of this creative team were present.) It was our third trip there that year, to that rickety old house in University Circle where what emerges is something one of our writers described as a black belt in empathy. We were there to work on the business, without talking about the business; instead, we took aspects of life that were figuratively wrestling each of us to the ground, and we threw them into the center of the room. With the guidance of master facilitators, we then hit the mat to wrestle with them right there, in front of one another, and often with one another’s support.

Over those two days, what I learned was that so many of our team members’ emotional backpacks—filled with life’s troubles, challenges, disappointments, fears, and concerns—were bulging, heavier than usual. What’s more, so was mine.

We carry these invisible backpacks with us to work every day, often unzipping them to toss in more pain and uncertainty. The packs grow heavier until, as my team discovered, it’s difficult to bleed on the page for a client when you’re hemorrhaging all over your life.

In sharing the contents of our backpacks, many of us realized we were carrying around weight that was no longer serving our lives. Some of us hadn’t grieved occurrences where grief was needed, and so space was made for tears. For some, it was anger where anger was appropriate, so we made space to hit things. For some, it was a simple need for nurturing, so space was made for affection. With each piece of work, a backpack lightened, empathy heightened, and respect and appreciation for one another deepened.

In sharing these moments, my body wasn’t bubbling with toxicity. Instead, I felt my heart open as I saw myself surrounded by heroes, teammates braving out the day-to-day of life. Even at a place like RTC, where we’ve created a culture that invites these conversations and champions vulnerability—most of us still curtail vulnerability when life becomes toughest, and here we were making space to meet it head-on.

After the retreat, I sat down with those two creative team members to discuss how we were going to approach the work at hand for this client. Because of what we had just been through, I had no desire to make them wrong, or to blame them, or to tell them to figure it out. Instead of my fingers working the skin, muscles, and knuckles of each opposing hand as they tried to keep me contained, I found myself calm, supportive, challenging where appropriate, but primarily able to show up as their coach. A week later, they delivered one of the most incredible pieces of writing I’ve ever seen our company produce.

In our world today, despite what some consider a culture of oversharing on social media, we’re just as likely to believe that our personal lives are our own damn business. Especially at work, we’re expected to shed who we are in service of the job, the client, or the project. We leave life at home when we step into our work persona, but that also means we are only bringing part of ourselves to the job at hand.

I believe there is a desperate need for vulnerability in the workplace. Vulnerability can open the portal to our best work because vulnerability allows us to reclaim our wholeness. I rarely see brilliance from people who feel forced to compartmentalize, while I see it frequently from those who bring their full, authentic selves to their roles.

If we protect the world from our darkness, we deprive the world of our light.

In business, we often pronounce ourselves happy with what we consider “good” or “great” results, but this mindset is the enemy of our best work. At our company, we like to say, “Vulnerability is sexy,” because we’ve seen the power of vulnerability in unlocking the magic of brilliance in business storytelling and writing.

Thankfully, other business leaders are now asking how to invite vulnerability into their culture. Here are some keys to create a safe container for vulnerable sharing:

Set the Stage for Success

Vulnerability is inherently risky. Mitigate the risks and help people feel safer by engaging in a vulnerability practice with team members on a voluntary basis. Once you have assembled, open the experience by asking for a verbal response to these four questions:

Are you willing to keep confidential what occurs in this room? Outside of the room, people can feel free to share what occurred for them personally as long as sharing doesn’t infringe on the privacy of others or reveal others’ experiences. As the leader, you set the depth. Be prepared to:

People will want to know that someone in the room has the capability of safely and kindly grabbing the reigns if anything goes off the rails.

At the end of a group experience, be as intentional as you were at the beginning.

Vulnerability in the workplace is not for the faint of heart. An untrained facilitator can support basic work. If your group moves into intermediate- and advanced-level work together, consider hiring a professional facilitator who can help your people feel as safe as possible amidst work that is ultimately unsafe by design.

Vulnerability is scary, often messy and counter to the American mythos of rugged individualism. Know that this work will initially amp up insecurities. Employees might wonder whether they’ll get fired for sharing their messy backpacks. Leaders might worry they’ll lose the respect of their teams if they demonstrate vulnerability that could be perceived as weakness. If you commit to a culture of vulnerability, these insecurities will not only pass but will be replaced with pride, deep mutual respect, and an excitement to work alongside one another.

Brilliance becomes possible when we risk being vulnerable, and, as a result, we shift from working from survival mode to working from self-actualization. We shift from trying to keep a client to truly honoring them. To do so, we first have to take the time to honor ourselves and one another.

Is vulnerability at the heart of your business storytelling?