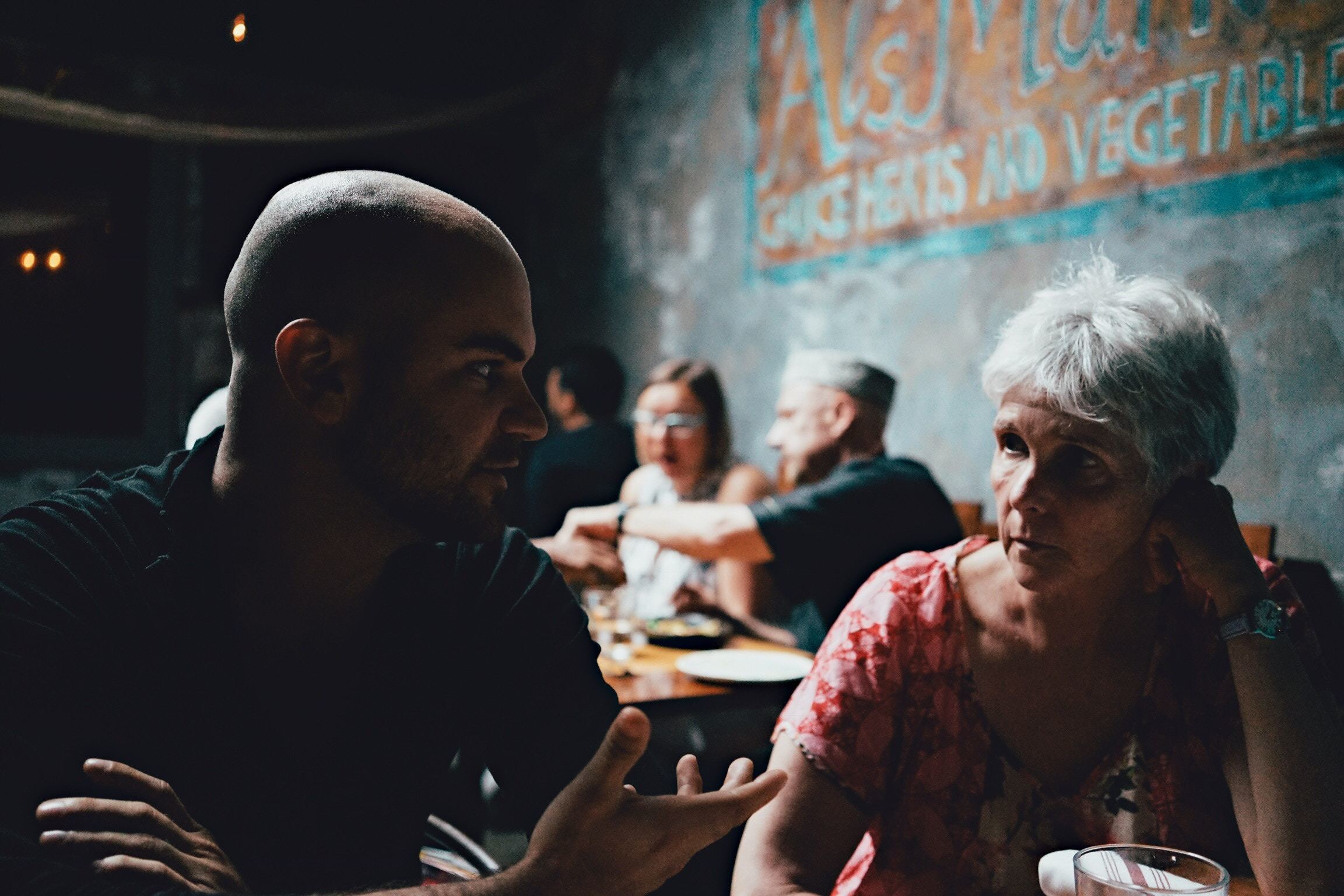 How Even the Most Principled Leaders Lose Sight of Their Dialogue, and How Empathy Offers Hope

I was sitting at a conference devoted to the sorts of forward-thinking business leaders who are dedicated to creating a better world by building communities and helping others. And what one young woman described didn’t fit that vision. When I listened to her as she began to speak, I was shocked.

Her own experience at this conference included situations where she had been flirted with, addressed inappropriately, belittled and made to feel uncomfortable.

As other women described being dismissed, being hugged when they didn’t want to be hugged, or being told they were pretty instead of competent, I sat there, wondering if I was contributing to the problem. I am a hugger. Was Iunconsciously playing a role in making someone feel ill at ease?

I thought about how these women experienced the events they described. How would I react? Some made me feel deeply uneasy. Others made me curious about my own reactions to the same scenarios. I don’t mind being told I look good. Should I mind? I can certainly understand wanting professional acknowledgment of accomplishments and intelligence. I want that, too. I just don’t share the same sensitivity. It’s not wrong to feel that way. It’s just not how I’m wired.

As I listened, I wondered what we could do to create a better and safer experience for all women.

How can we allow each person to have a say without silencing any voices? How can we get individuals of all ages and backgrounds to take part fully, joyfully, and safely? If we couldn’t provide a safe area for everyone in this self-proclaimed conscious space, what was the greater business world like?

The organizers acted quickly and encouraged women in the audience to tell their stories. They invited the men present to listen actively, without responding. As I listened and spoke, I considered the times I had been made to feel smaller in these settings, not necessarily because I am a woman but perhaps for some other, unknown, reason. I remembered the times I had been speaking to an executive only to have them walk away dismissively to speak to someone else.

This led to an interesting discussion about what to do. Should repeat offenders be tracked and reported? Was more policing needed? Some members of the audience spoke persuasively of the need for more discussion. I could see the benefit of this “no documents, more dialogue” approach, which put a focus on engagement rather than placing everyone into a dialectic of who was right and who was wrong.

It made me think about the coaching work I do with organizations that are trying to embrace diversity. When you combine different generations and groups of people, you create potential conflicts, especially in situations where not everyone has developed their emotional intelligence. Some individuals may be used to speaking or acting in a certain way and may be unaware of their impact.

Even in a conscious company, you can’t escape the nature of human beings as we are — with all our wonderful traits and also our shadow sides. It’s not always malicious, either. Offhand remarks may be made because an individual does not know what is appropriate in every case. It’s just one reason why curiosity and awareness are key.

Want to read the rest of the story?

And check out our course:

Enroll in Vulnerability and Psychological Safety