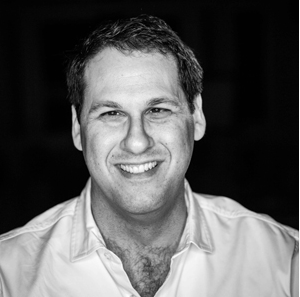 How to Create a Story for Your Brand

We welcome Corey Blake, publisher at Conscious Capitalism Press, and the founder and CEO of Round Table Companies to the Influencer Networking Secrets Podcast Show.

Corey spent 12 years helping business leaders use storytelling to transform themselves and their organizations. He pioneered the business comic book, packaging and publishing dozens of titles including best sellers by Tony Hsieh, Marshall Goldsmith, and Robert Cialdini.

A former professional actor in Los Angeles, Corey starred in one of the 50 greatest Superbowl commercials of all time. He’s also appeared in memorable TV series like “Buffy the Vampire Slayer” and movies like “Fight Club.”

His work with books and graphic novels has yielded 15 independent publishing awards and mentions/features in the NY Times, WSJ, USA Today, Inc., Forbes, Fast Company, and Wired. Corey is also the creator of the Vulnerability Wall and the Vulnerability is SexyTM card game.

We can help you tell your company's story.