Workshop: Connecting MY Purpose to OUR Purpose

In approximately 60 minutes, participants will articulate their powerful purpose and connect the dots between that purpose and how they play a unique role in contributing to the purpose of your entire organization.

In an effort to collect data on this process, this free version will be available until further notice (but likely not forever, so please do take advantage while you can!). 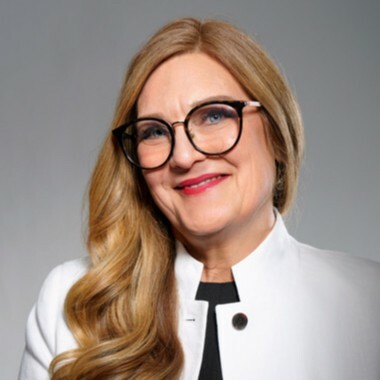 Take One Hour to Do This! I found the guided exercise opened up a deep part of me that wanted to be expressed, put into words.

Now, More Than Ever

Now, more than ever, employees desire to know that their contributions matter and that they are valued for the human being they are. But ask your employees WHY they work for your company, and how many could tell you it’s because their personal purpose is uniquely and brilliantly leveraged by the organization?

How many of your employees could clearly articulate what they stand for in the world and why they matter to your organization?

How many of them could tell the elevator pitch story of how they were destined to work for you in a way that others listened from the edge of their chairs?

What would change within your organization if everyone could connect those dots in a way that deeply moved all your stakeholders?

Who is this workshop for? 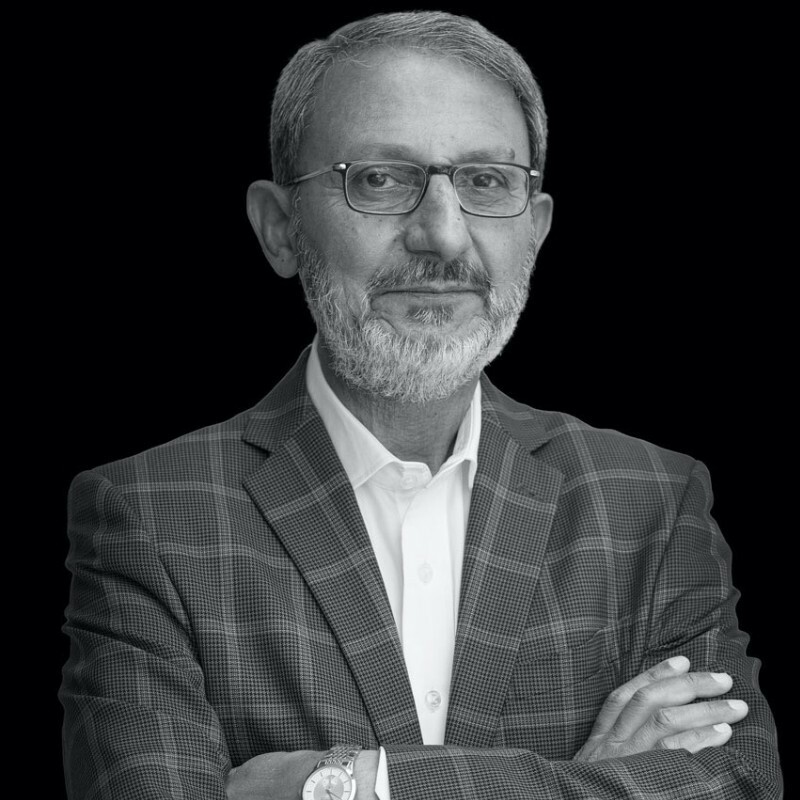 My purpose is to help people when they feel stuck by leading them to unemotional clarity that shifts them from their downward spiral back into absolute power.

How does it work?

Participants are walked through each and every step of the process through guided video instruction.

Our process bypasses people's intellect so they are less capable of getting in their own way.

Over the next 30 days, each participant can return to the exercise for further reflection if desired.

Corey Blake is the founder of RTC, which he has been leading for 16 years. Prior to starting the company, Corey was an actor in Los Angeles. He starred in one of the 50 greatest Super Bowl commercials of all time and an infamous spot for Yard Fitness in addition to guest-starring on prime time television shows and making appearances in films. He received his BFA in theatre from Millikin University, studied for 18 months at the Gestalt Institute of Cleveland, and is currently in his fourth year of the Advanced Leadership Program (ALP) at the Stagen Leadership Academy in Dallas. His work in storytelling has earned a Belding, a Bronze Lion, a London International Advertising Award, numerous Addy Awards, and 17 Independent Publishing Awards. Corey has been quoted and/or featured in the New York Times, the Wall Street Journal, USA Today, Forbes, Wired, and Barron’s. 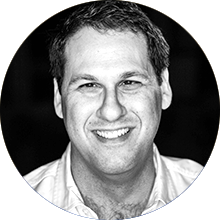 My purpose is to guide those who feel unseen, so they may turn their vulnerability into art and the world can experience their beauty and brilliance.