Storytelling to differentiate in a market competing at scale.

After defining a new category, PayActiv found itself amidst numerous growing competitors to their Earned Wage Access invention. Created by Safwan Shah, CEO, and founder of PayActiv, the technology gives lower-income workers access to their wages between paychecks, helping workers to avoid late fees, overdraft fees, and high-interest loans. 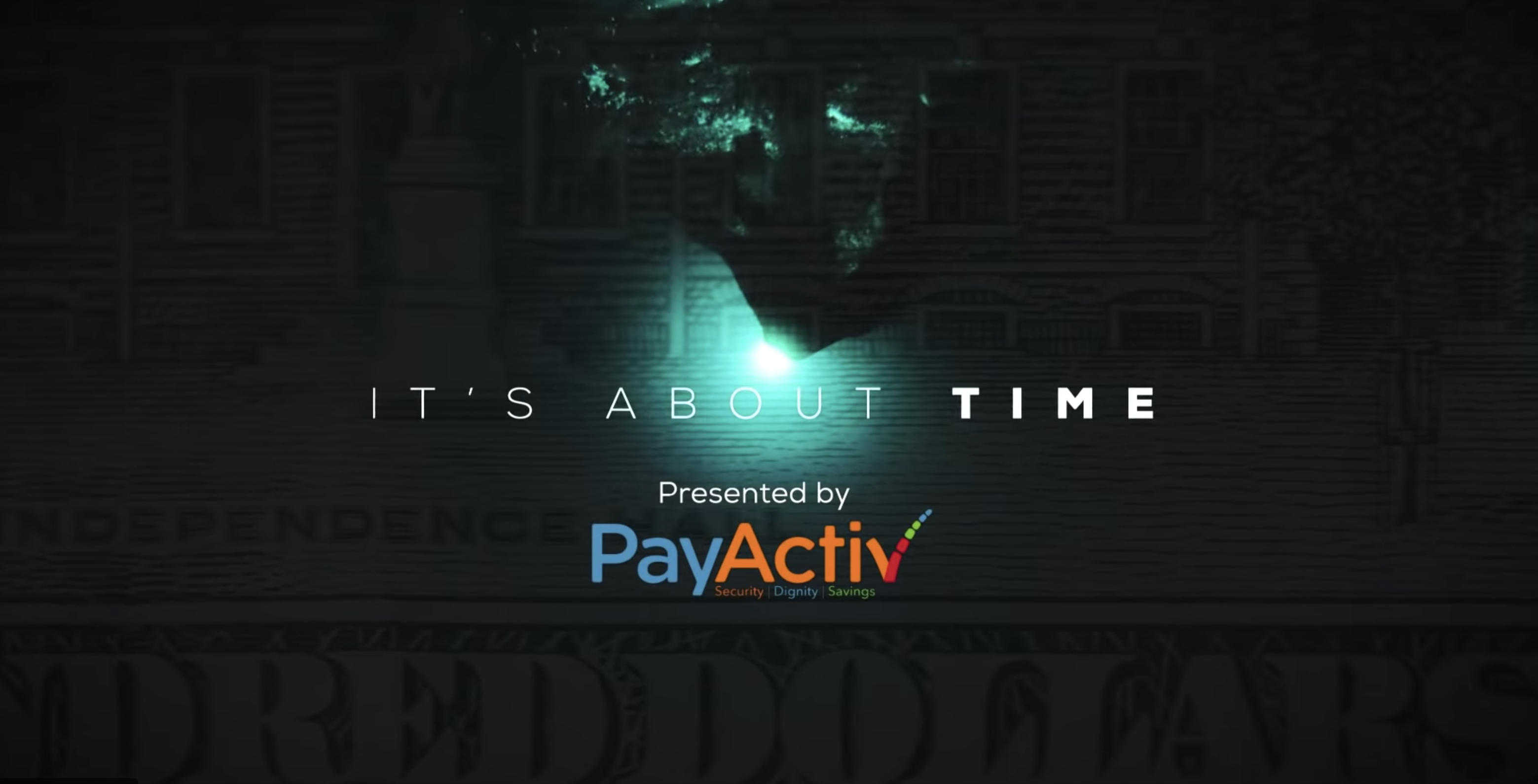 Retake the category and differentiate PayActiv from competitors, who were co-opting PayActiv’s language and even PayActiv’s research for their own use. PayActiv needed to regain its leadership status.

Amplify the founder’s sincerely altruistic intention and PayActiv's commitment to putting the best interests of their users above all else. The team at Round Table Companies created a storytelling content strategy followed by a continuous stream of videos, articles, ebooks, white papers, infographics, illustrations, and animated content that unearthed and shared the compelling, everyday stories of PayActiv's users. RTC's solutions, which included a PayActiv brand film and a PayActiv commercial, amplified the heart of the company through high-quality story-based content that continues to demand attention and action. As a result, PayActiv has become a voice for the voiceless in America by capturing and sharing the stories of those living paycheck to paycheck.

PayActiv’s growth trajectory is nearly 300% YOY, and two years into working with RTC on their business storytelling, PayActiv recently raised $100 million in Series C Financing. The Round Table Companies animated PayActiv advertisement, titled "We Heard You," was launched in August 2020 and was viewed on Youtube more than 1,000,000 times in its first five days and has since won a Gold ADDY. "It's About Time," the short documentary, has been viewed more than 120,000 times, won an ADDY award for branded content, and continues to support PayActiv's sales team in more quickly onboarding new companies. PayActiv now serves more than 1 million users and has moved over $3 billion into the hands of hourly workers, saving them over $300 million in late payments, overdraft fees, and high-interest loans. PayActiv continues to rely on RTC as a marketing agency and advertising agency, and Corey Blake as a fractional CMO.

We Heard You — Our Latest Project with PayActiv

Round Table Companies proudly partnered with Early Light Media to produce this short animated PayActiv commercial that tells the story of an hourly worker named Robby (The Robot) who is empowered and transformed by an open-minded new offering from his company that allows him access to his earned wages.

In the first five days since launching in August 2020, "We Heard You," has been viewed more than 1 million times on Youtube alone. The foundational story created by Round Table Companies is told through both the book and film, "It’s About TIME." The book and the PayActiv brand film convey the human face of financial stress in America, along with PayActiv founder Safwan Shah’s leadership and spirit as a humanitarian and Conscious Capitalist. Round Table is currently working to build on this foundation with content creation that continues to reinforce PayActiv’s leadership, innovation, and care.

The documentary helps us move mountains. It's About TIME: How Businesses Can Save the World (One Worker at a Time)