Unearth: My Journey to Conscious Capitalism

Like us, Conscious Capitalism has been in your blood for much longer than you’ve been part of the movement. We would argue it is part of your DNA. But can you tell the story behind your WHY?

Add Your Name to My Journey to CC 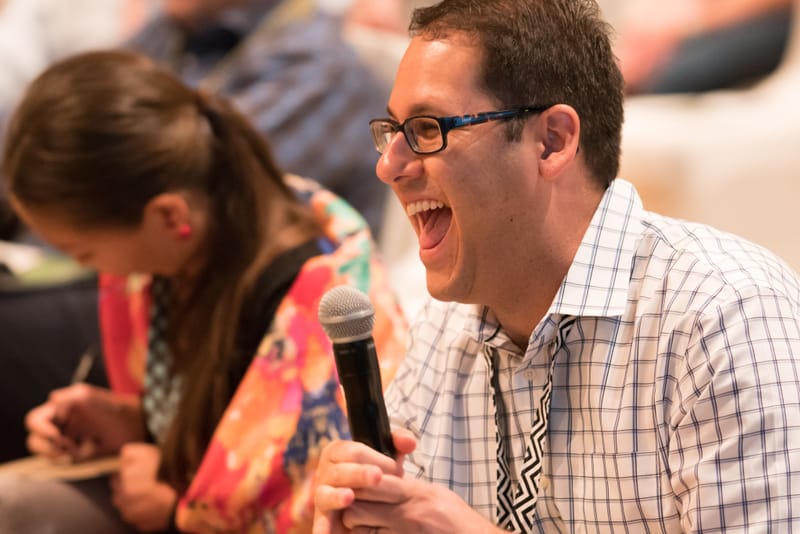 The Four Pillars of Your Conscious Capitalism Story

Through seven weeks of guided facilitation, you’ll capture your WHY in your own authentic voice, and then share it in a way that pulls your entire class to the edge of their seats. And that’s just the beginning.

This Course is Ideal for Conscious Capitalists Who:

This course is NOT ideal for those who:

You will walk away from this course with:

Add Your Name to My Journey to CC

Guidance through the storytelling process directly from Corey Blake

Examples to enhance your learning

Lean on and grow alongside other Conscious Capitalists

Unpack the defining moments in your journey

Limited seats are available for this intimate class offered at this introductory price. As you consider making this investment in yourself, please consider that this course is a guaranteed transformational experience—not a transactional one.

Let us know you’re interested in this course! Pop your email here and we will let you know when it launches.

Why learn to tell your story from Corey Blake?

Corey has been a regular speaker and storyteller at national Conscious Capitalism conferences since 2015. Corey’s award-winning film, Vulnerability is Sexy, was featured at the 2016 CEO Summit, his crowdsourced community story “My Path to Purpose” was brought to life by his team and featured at the Summit in 2017, his company’s vulnerability walls have been showcased at six national events, his eye-gazing at three, and he and his team told the stories of nine Conscious Capitalists through art and poetry at the 2018 annual conference. Corey has taught workshops at chapter events in Dallas and Philadelphia and emceed the annual chapter event in Los Angeles in 2019 and in Portland in both 2019 and 2020. As the publisher of Conscious Capitalism Press, Round Table has published members of the community including Safwan Shah, Laura Hall, Kari Warberg Block, Rosie Ward, Mike McFall, and Ed Offterdinger. 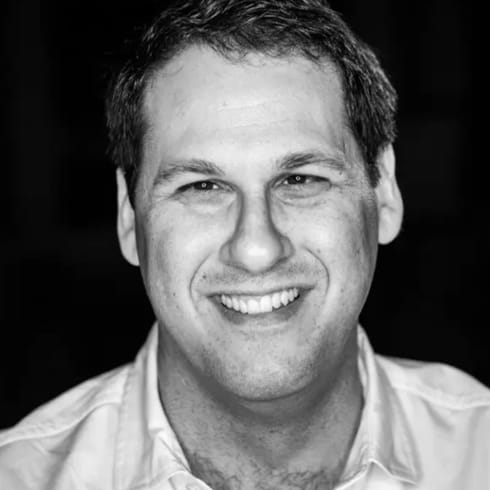