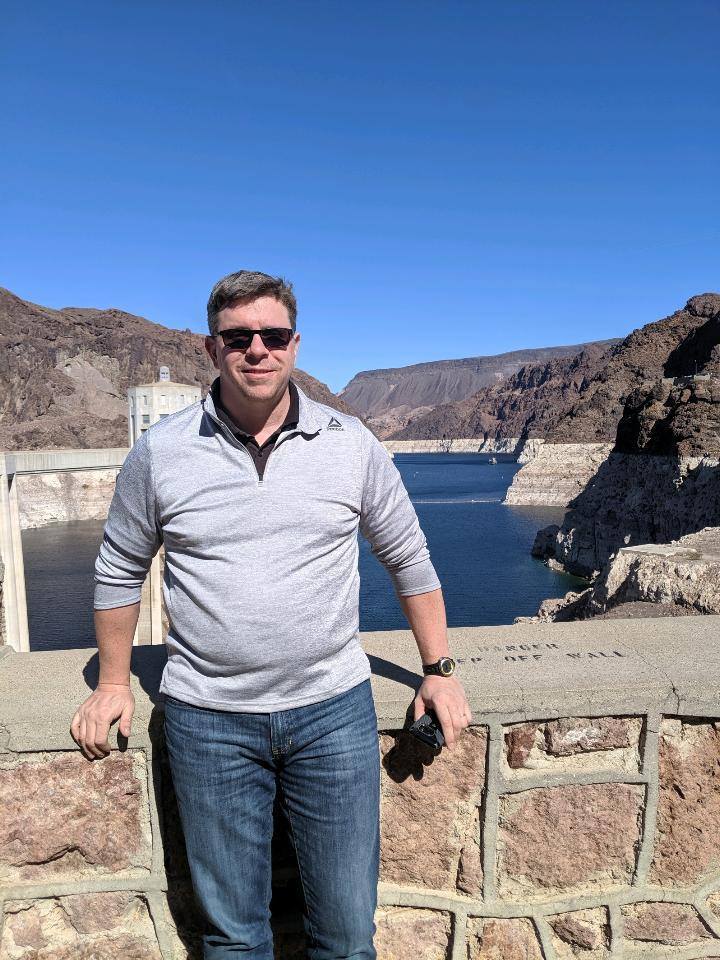 By: Heidi Jon Schmidt in Get to Know Us

“The wand chooses the wizard,” according to J. K. Rowling’s Harry Potter. It often seems as if the pen chooses the writer too, as if talent seizes a child and sends him or her along a path, one that branches away from the ordinary at every turn. Homeschooled for most of his life, James suddenly had a chance to study at St. George’s School in tenth grade.

“It was there that I fell in love with writing, with the power of meaning,” he said. His English teacher was a former Wall Street investment banker, who, having realized that he hated finance and loved literature, had walked away from money to take the glorious opportunity of teaching young students about the books that enthralled him.

It was a transforming experience. Everything James read had new meaning. Life had new heights and depths, new possibilities everywhere. Once a reluctant student who believed he wasn’t very smart, by the end of his junior year, James was on the honor roll.

At which point he dropped out. He’d gotten what he needed, the required courses for senior year didn’t interest him, and he couldn’t afford college, so he got his GED and went on to a job with a metal fabrication company while taking college courses part time. He worked his way up, becoming a sales associate, then a project manager, learning every part of the business. He gravitated toward every writing project, including website copy, legal letters, even sales contracts.

But writing, and the recognition that he hadn’t understood his own ability and potential until he stumbled on his true passions at St. George’s, haunted him. He started volunteering with literacy groups: “Just because a seed is planted in bad soil doesn’t mean it can’t grow,” he told me. He wants to help others discover the hidden depths and abilities in themselves, as his English teacher had helped him do the same.

When I asked him where he would go if he could time travel and spend a week in any place, any part of history, he told me he would want to go back to Jerusalem and walk through the week leading to the Last Supper. He’d like to know what Jesus really looks like (surely not the pure white man often imagined), and, having read and considered the four Gospels, to see the events for himself. Having worked with him, I thought, “Of course!” He wants to study and understand everything that’s been said, from all points of view, and then he wants to experience it for himself. So twenty years later, he moved writing to the front burner. He was working on a novel, doing some copywriting, and starting a blog, and then he applied to be a writer at Round Table Companies. “I was scared out of my mind!” he said, but with the blessing of his wife and daughter, he dove in to a brand new field full time. One of his first assignments was to write about Haley Rushing, the advertising pioneer with GSD&M, the advertising company that handles the Southwest Air account. She used her market research to actually improve the company rather than just making the company sound good.

It was a meeting not just of minds, but of hearts. James had quit jobs before because the boss wanted him to be less than truthful, but here was Rushing, whose business was intent on serving, not manipulating, her clients and their customers. What can we do for each other through our work? Every RTC project answered that question in a different way. And every challenge helped James develop a new aspect of his own writing: could he write in someone else’s natural voice? Yes. Could he take very complex technical material and make it vivid for a reader? Yes. So many opportunities, every one taking him on a voyage into a different unknown.

What’s in the future? Novel number two, which he works on for fifteen minutes a day, and a new copywriting business.

One of his favorite quotations is from Andre Gide: “It is better to be hated for what you are than loved for what you are not.” Is it possible to hate James, though? I don’t think so. His buoyant spirit, his natural interest in everyone, his patience, kindness, and good nature took him to the heart of the company—he’s a natural connector, and he has contributed a new kind of connection to a group of far-flung writers, each alone with his or her computer most of the time. We can’t get together for a karaoke night (the world is better for this!), but somehow we’re still all singing along with James.