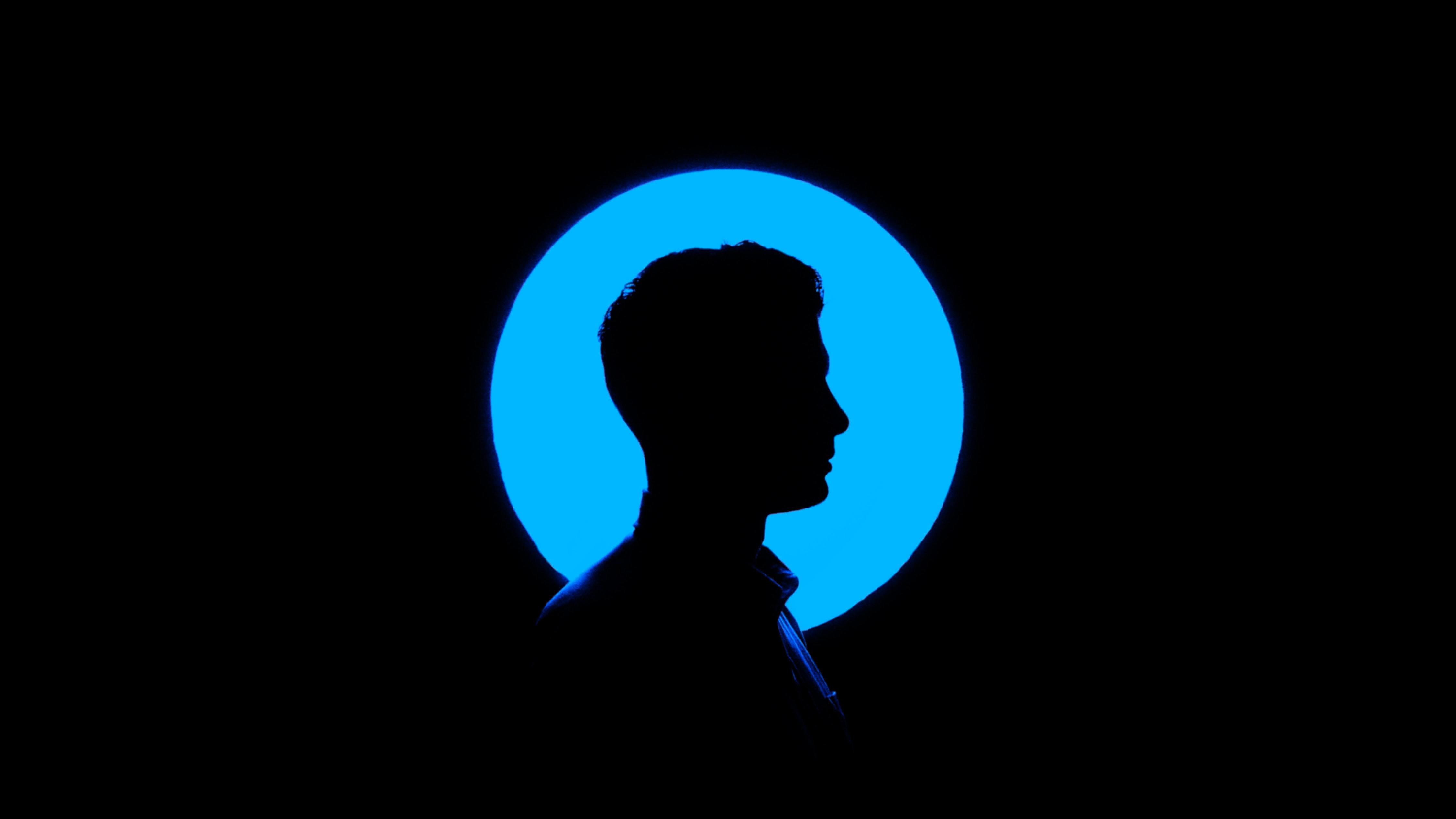 The Opportunity to Redefine Your Identity

By: Corey Blake, CEO Round Table Companies in Book Writing
on May 25th, 2016

Have you ever found yourself crying in your Hollywood trailer because you had "arrived" and yet hated your destination?

Have you ever been surrounded by friends and family cheering you on and telling you you're living the dream, only to feel invisible and broken on the inside?

Have you ever turned down that lucrative career because it made you feel like you were prostituting yourself?

Since I was a young child, I have always loved making people laugh. I still remember my favorite joke: How do you make a handkerchief dance? You put a little boogie in it!

Now, at 40 years old, I can easily see how I came into the habit of seeking applause. I put on the literal and figurative costumes that made people laugh and cry and explored the world seeking affirmation and standing ovations. That paid off well in my university years, as I was one of the most frequently cast actors in my theater department. It also paid off when I landed in Los Angeles and became one of the few working actors in my circle of friends—landing roles in commercials for Hasbro, Mountain Dew, Pepsi, McDonalds, and American Express, and small parts on The Shield, Joan of Arcadia, and Buffy the Vampire Slayer.

Then one day, only a few years into my professional acting career, I found myself feeling incredibly empty. I loved acting. But in Hollywood, as the lead in a commercial or the costar or guest-star on a TV show, I was lucky to act for 20 minutes a day. I spent most of my time sitting around and waiting on sets, an unfortunate reality of working on camera. Here I was doing what I set out to do, but I had to admit to myself that I was miserable.

That moment was the beginning of a transition in my life that took me away from acting. And I'm not going to lie, that was a brutal season in my life because I had to face the challenging question: "If I'm not an actor, who am I?"

I describe that two-year period of life as my great temper tantrum. I found myself smoking way too much pot and feeling depressed about life. Daily, I screamed at the universe to bend to my will. Despondency and confusion were the pools I swam in.

Yet, I couldn't go back. And so I moved forward. Which for me happened in the realm of writing. I was a decent writer and editor and so I took a stab at making a living at it.

Soon I was hiring other writers to support the work clients needed: articles about beauty, ebooks on foot fungus, and blogs around entrepreneurship. I created a little money factory by being the intermediary between professionals who needed writing and the writers who needed work but hated finding it, billing for it, and dealing with clients who didn't understand how to speak to them.

Over time, I attracted business professionals who were asking me to use my storytelling expertise to assist them with their books. And in that work I found my awakening. While I enjoyed acting, what I LOVED was crafting experiences, expressing truth, and living in the beautiful intimacy of vulnerability. I could explore all of those passions outside of acting in this field of storytelling.

Over the next nine years, I went on to grow my company into a multi million dollar enterprise that would work with giants like Tony Hsieh, Marshall Goldsmith, and Robert Cialdini, and would launch new authors like Carmen Tarleton, Robert Renteria, and Dr. Thomas Sult.

The beauty of my new world is that it's not all about me. Acting was about me and about receiving applause. But in my new role, I serve others by creating movements that address keeping kids in school, cancer, bullying, forgiveness, parenting, disabilities, conscious capitalism, and other stunning causes that matter to the world in ways that my on-camera performance just couldn't fulfill me.

And so I invite you to consider your calling. I invite you to think about your purpose—if you don't feel you're living it, below are some questions to explore that might help you unearth your hidden potential to create a new identity—the one you were meant to live.

What's most important here is that you expand your belief system around what is possible for yourself. I was locked into the belief that acting was my identity, but that was a limiting belief. Letting go allowed me to find my true calling.

I hope you find yours. It's waiting for you.

After reading “The Opportunity to Redefine Your Identity” by Corey Blake, reflect on the following questions and statements.

It's time to allow your true self to be seen.