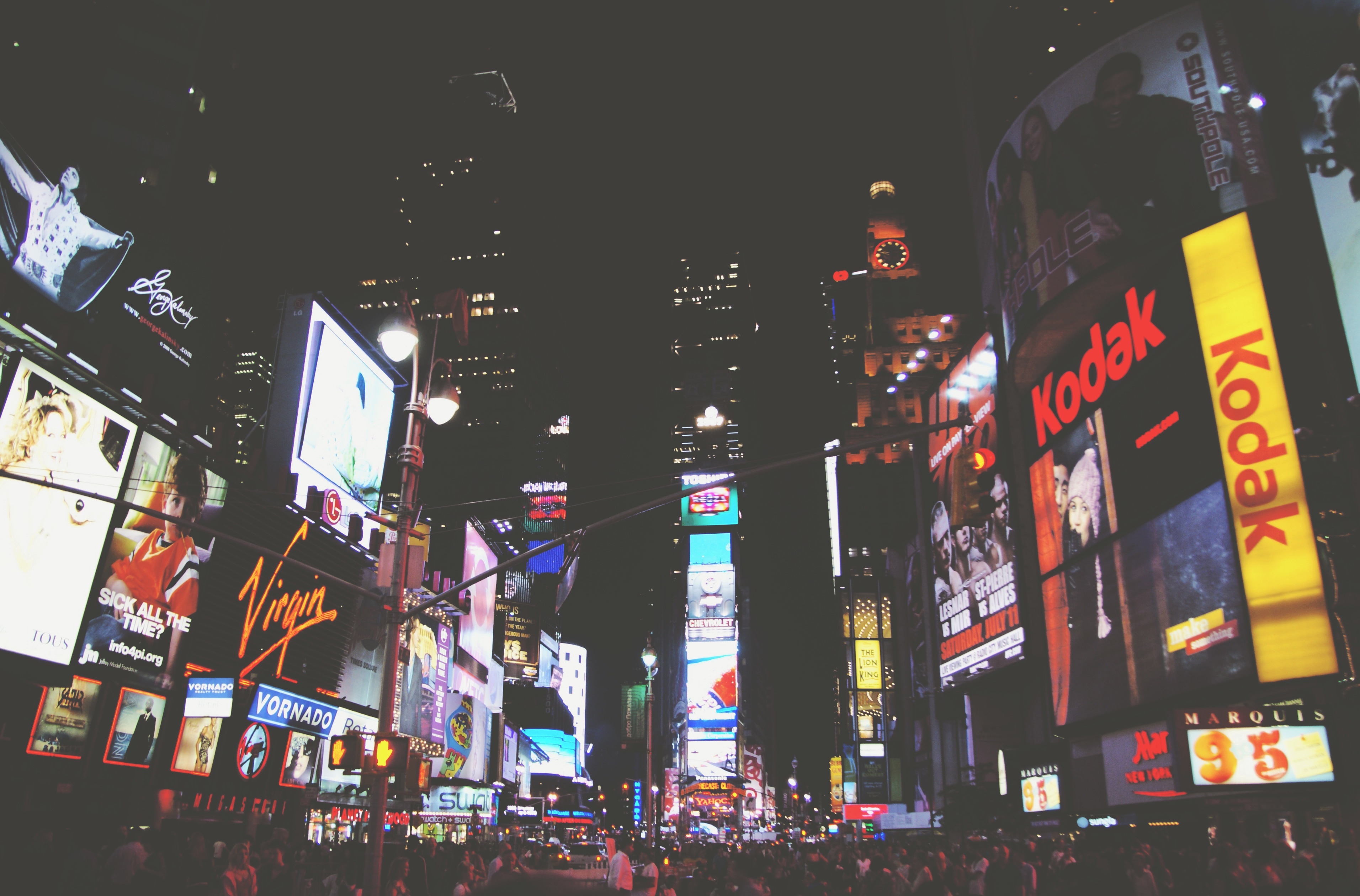 By: Corey Blake, CEO Round Table Companies in Business Storytelling
on June 17th, 2016

If you’re like me, you’re exhausted by boring marketing campaigns, up to your eyeballs in gimmick-laden slogans, and putting your direct mail right in the paper shredder. I just received a car dealership promotion disguised as a W-2.

As consumers, we’re inundated by more than $465 billion a year in total ad spends. The amount of money companies are spending to make us feel badly about them is staggering. But the real question is, why do companies keep competing for attention using mediocre models when they could play by a very different set of rules?

Take T-Mobile—they successfully choreographed multiple flash mobs and captured them in videos that generated nearly 100 million YouTube hits and a 52 percent sales increase. Or the CDC’s Zombie Apocalypse blog, which generated 1.2 million new Twitter followers. Both of these examples required someone recognizing the value of taking a big marketing risk, thinking creatively, and ultimately, hitting the green light.

Though I’m no sports expert, I think of marketing like baseball. You want a steady stream of base hits to load the bases. That’s your traditional marketing. But then you want to bring up your big slugger and knock one of out of the park every once in a while, because people don’t talk about or remember the base hits. People talk about the risks that paid off (and the risks that didn’t!).

Like great baseball teams and their fans, you can create an exciting relationship between your brand and your customers if you’re willing to take a risk. Here are 3 questions to get you started:

Zappos has 10 core values they live by. The third and fourth of those are “Create Fun and a Little Weirdness” and “Be Adventurous, Creative, and Open-Minded.” To show customers how much they embrace those values, in 2012, Zappos founder Tony Hsieh launched his best-selling title “Delivering Happiness” as a comic book. Fun and a little weird? Creative and adventurous? YES!

The result: The comic has consistently rested in the top 5 best-selling books on Amazon under Customer Service and Retail. BAM! Every copy is like a foot soldier, heading out into the world to generate connections and dynamic conversation around the brand.

Conclusion: Your core values are worth amplifying.

Sir Ken Robinson, a world-renowned education and creativity expert, developed the most-viewed TED talk of all time: “Ken Robinson Says Schools Kill Creativity.” It has generated nearly 15 million views since 2006. In 2010, a new talk called “Changing Education Paradigms,” was launched in partnership with RSA Animate, who crafted an illustrated video of Ken’s talk that generated an additional 9.5 million views.

Conclusion: Your wisdom is worth amplifying.

Starting in 2009, T-Mobile began producing choreographed experiences as part of their “Life’s Worth Sharing” campaign to promote their mission of connecting people. They orchestrated:

To date, the campaign has generated close to 100 million YouTube hits, countless major media placements and incredible increases in foot traffic, Internet searches (up 38 percent) and sales for T-Mobile (up 52 percent).

Conclusion: Your Mission is worth amplifying.

2. What medium makes sense for your brand?

While the goal is to create a campaign that drives conversation and ultimately revenue, taking risks together is equally valuable to your culture. It’s an opportunity to generate camaraderie and include people in something that will be “fun” to create. So look to your staff and yourself and ask what would be a blast to work on. A few ideas:

If you have people on staff who loved comics as a kid, or wanted to be dancers, or wished they could be rock stars, now’s the time to tap into their dreams—while also delivering for your business.

3. How will you execute your campaign?

The best way to create and realize a BIG vision is to hire a producer, agency or in-house talent. Don’t risk looking amateurish or wasting time and money; other people have devoted their lives to this kind of work, so find them, test them, and if they impress you, get to work.

You want your new partner or producer to:

Yes, there’s a tremendous amount involved in taking a creative risk, but there are people available to help you. Partner your mission, your message and your worth with their artistic talent, and give yourself a chance to stand out amongst the clutter. Don’t settle for mediocre marketing that leaves a bad taste in people’s mouths.

Risk being brilliant instead.

To see this article as it appears on Forbes, please click here