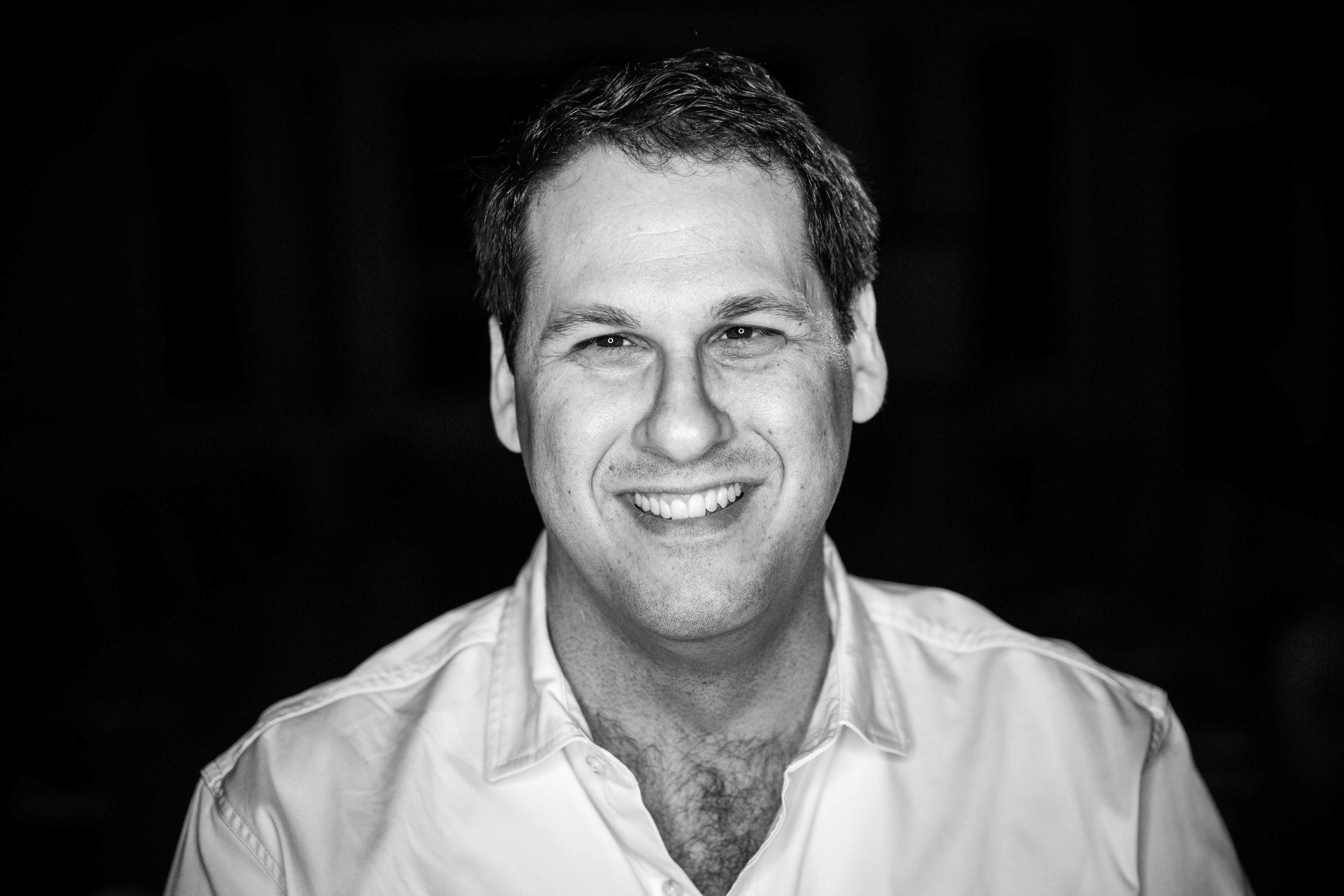 An Award-Winning Brand Storyteller Tells His Own Tale

By: Corey Blake, CEO Round Table Companies in Storytelling Sessions
on November 23rd, 2020

In this episode of the Pioneers for Good podcast, Corey Blake, CEO and founder of Round Table Companies, shares his own story. Corey has spent 12 years helping business leaders use brand storytelling to transform themselves and their organizations. He pioneered the business comic book, packaging and publishing dozens of titles including best sellers by Tony Hsieh, Marshall Goldsmith, and Robert Cialdini. Prior to starting RTC in 2005, Corey was a professional actor in Los Angeles, starring in one of the 50 greatest Superbowl commercials of all time. As a funny guy on camera, his work earned production companies Belding, Addy, Cannes, and London International Advertising awards. He earned his SAG union card working eight days on the film Fight Club. His television show appearances include Buffy the Vampire Slayer and The Shield.

His work with books and graphic novels has yielded 15 independent publishing awards and mentions/features in the New York Times, WSJ, USA Today, Forbes, Fast Company, and Wired. Corey is also the creator of the Vulnerability Wall and the Vulnerability is Sexy™ card game. His documentary of the same name won 2017 ADDY and HERMES awards for branded content. Corey’s recent passion is extreme vulnerability in the workplace. He studies regularly at both the Stagen Leadership Academy and the Gestalt Institute of Cleveland.

How are you using storytelling for your brand?